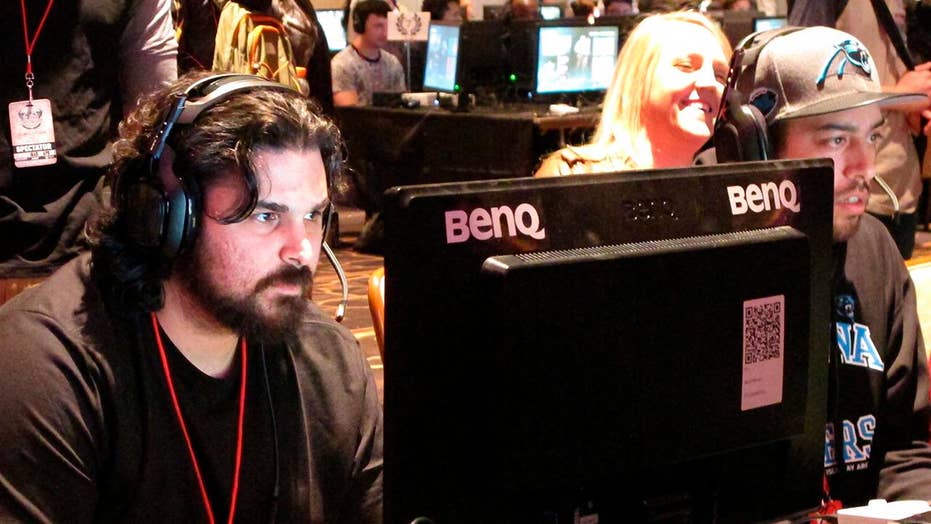 Continent 8 Technologies is building a $5 million data center at the Atlantic City Convention Center as a way for casinos to add revenue during slow times, especially the winter.

The Jersey Shore could be going high-tech in its latest attempt at re-invention.

Atlantic City used to be all about the gambling. The New Jersey city was home to more than a dozen casinos at its height. But with the expansion of casino gambling to American Indian reservations in recent years, the city has fallen on hard times, and it's now looking for ways to increase non-gambling revenue. A big part of that campaign involves attracting gamers with a much different skill set - and that's where E-Sports come in.

Continent 8 Technologies - a tech firm specializing in connectivity - is working to bring the gaming community to the city by the shore. The company is currently building a $5 million data center at the Atlantic City Convention Center to help facilitate the pivot away from slots and tables, hoping to become the major center for eSports tournaments on the East Coast. City officials say the investment is more than justified, and they're already working on a robust ad campaign to help make Atlantic City the "Vegas" of video games.

One of the fastest-growing segments of the entertainment industry, eSports is projected to earn more than $1.4 billion by 2020, and at least 380 million people will watch one tournament this year. How many of those will be in Atlantic City remains to be seen, but city officials say the area has the gaming infrastructure to support the move. And with a recent Supreme Court ruling effectively legalizing sports betting in the state, eSports should be right at home in Atlantic City, with odds makers watching these games now just as much as traditional sports fans.