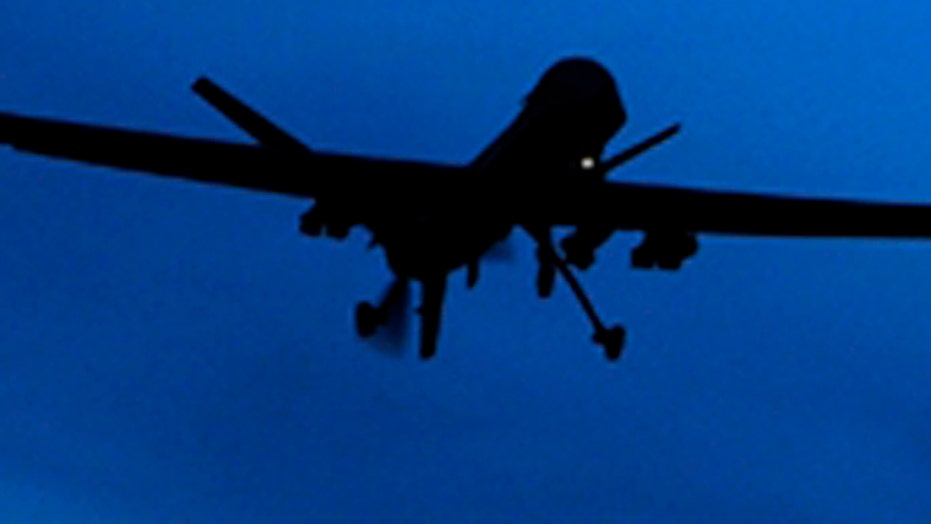 As the Army looks toward future warfare scenarios, it is increasingly emphasizing the need to fully network air and ground drones to one another to defend advancing armored units in war, launch coordinated attacks and pursue new applications of Combined Arms Maneuver.

Much of this hinges upon taking new steps with automation and AI systems to not only connect manned vehicles with air and ground drones, but also extend command and control options by networking drones-to-drones in combat autonomously. Much of the work is taking place with Army Futures Command’s Artificial Intelligence Task Force in Pittsburgh, Pa., which is working closely with Carnegie Mellon University.

“Up at CMU they are working on algorithms to link ground and air vehicles—and it becomes not manned-unmanned teaming, but unmanned-unmanned teaming. Go out in this grid square and go identify this threat, so from a ground and air perspective, those vehicles talk to each other. We are collecting training data to train our algorithms,” General John Murray, Commanding General of Army Futures Command, told Warrior in an interview.

So what would unmanned-unmanned teaming look like? What undiscovered advantages would it bring to combat? The Army is already successfully testing, developing and even deploying elements of ground and air manned-unmanned teaming. Moreover, the Army also already enables airborne helicopters to control both the flight path and sensor payload of nearby drones from the cockpit, and the service continues to make rapid progress with its Robotic Combat Vehicle program to create multiple variants of ground-combat robots.

Part of this broad unmanned system effort has also involved the use of large robotic combat vehicles being used, for instance, to breach a tank ditch with soldiers hundreds of meters away to enable follow-on armored columns to more safely and effectively cross difficult terrain and advance in combat. The concept, of course, is to use forward operating drones to carry ammunition, conduct reconnaissance, breach obstacles, assist ground-attack command and control and even fire weapons when controlled by a human operator.

A new phase would be to connect ground and air autonomous systems to one another, as Murray indicated. In a tactical scenario, for instance, an air drone could identify maneuvering enemy formations, quickly process and disseminate combat-crucial elements from its video sensors using advanced algorithms and cue a small fleet of advancing ground drones. Such a synergy would give ground commanders an integrated air-ground combat picture in real-time, massively improving attack options—all from a safer standoff distance.

A key advantage of this kind of technical advance is, simply put, speed. Ground attackers could have more vital information faster amid quick-changing land war dynamics, without having to separately stovepipe drone sensor data at separate command and control centers or experience substantial latency. Perhaps of greatest importance, much of the data would autonomously be analyzed and organized for human decision-makers, in a matter of seconds in some instances. AI-enabled processing systems can increasingly draw upon vast databases to assess prior combat scenarios, assess a wide range of combat factors such as navigation, weather and heat signatures from enemy vehicles. This means they can perform near real-time analytics on the information and quickly inform friendly ground forces.

For instance, a ground drone could surveil an enemy target and instantly calculate its distance, speed and various characteristics based on existing data. Imagine this kind of information being bounced off a database to quickly identify the exact threat. Or perhaps an AI system can analyze which weapons might be most effective against a certain target by virtue of performing near instant analysis of prior combat scenarios. Once many of these calculations are made autonomously, information can then transmit to an air drone which might be in a better position to attack. From there, the airborne drone would perform its own AI-enabled analytics—giving ground Commanders a nearly immediate option to destroy a moving enemy quickly.