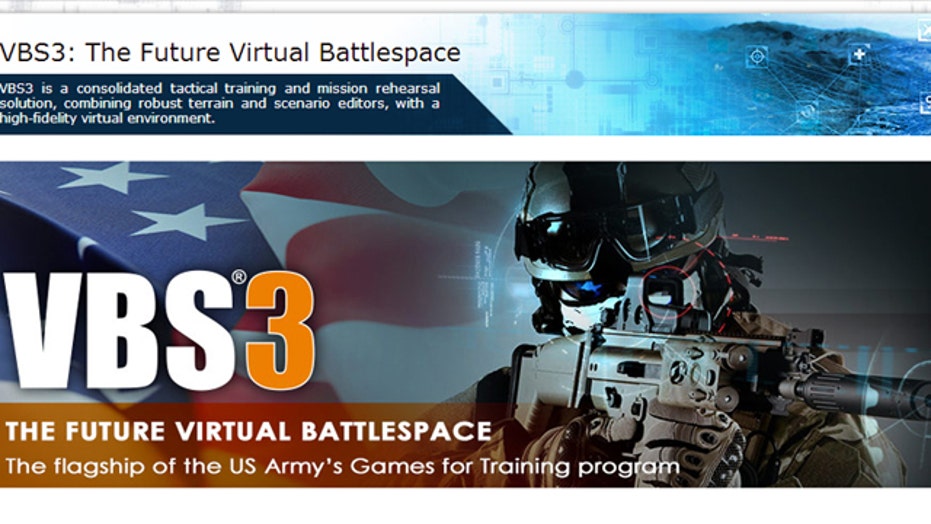 Hey soldier, maybe it’s time to cut down on the beer. The Army has begun to use a new virtual training system that is so realistic, your avatar may have a beer belly.

Virtual Battlespace 3 (VBS3), the third and latest iteration of the U.S. Army’s training platform, uses “human dimension modeling” to customize a soldier’s avatar. The avatar looks, shoots, moves through terrain and gets fatigued just like its operating soldier. It takes a soldier’s fitness rating and factors it into the system to affect the avatar’s performance. It mirrors not only height and weight, but things like marksmanship and PT scores.

VBS3, made by Bohemia Interactive, is a networked multiplayer system designed for combat training and mission rehearsal. It provides a virtual environment unlike any the Army has used before, allowing soldiers to practice tactical training and missions in a range of realistic scenarios and terrains.

For more than five years the U.S. and NATO have used the system’s predecessor, VBS2, as a standard for military simulation.

More soldiers can use the system simultaneously, and the avatars can participate in more immersive operations in urban areas.

Battles with Beer Bellies
VBS3’s enhanced realism allows for better customization, meaning an overweight soldier gets an overweight avatar. There even is a “fatigue bar” that displays a soldier’s endurance based on his Army Physical Fitness Test score. The lower the score, the faster the bar drops, giving the soldier and his or her unit leader insight into performance expectations.

Another feature is that an avatar can use only the weapon systems its soldier is qualified to use. A soldier’s scores on a variety of weapons, from the M16 rifle and M240B machine gun to the M9 pistol and M2 machine gun, dictate how the avatar performs.

Scenarios
The game has 92 scenarios as well as built-in tools that enable a user to design one with particular location details. VBS3 can model a three-dimensional operational area up to 4 million square kilometers, and areas of particular interest can be shown in highly detailed insets. It can set weather conditions, monitor battle action and import actual map data.

Using the system, the Army can build battlefield scenarios and tailor the game to reflect specific requirements. Soldiers, for example, can simulate driving a Stryker, conduct patrols, engage in close combat and drive down to the firing position to practice gunnery in realistic terrain.

Thanks to its customization, the 705th Military Police Battalion has been using a special Leavenworth edition that includes a virtual version of the prison it runs at Fort Leavenworth, Kan. It lets them conduct their certification exercises and run scenarios like a hostage situation without shutting down part of the actual facility.

It’s relatively cheap, too. Virtual platforms like VBS3 can provide training at a fraction of the cost of live training. In a digital environment, the Army can get in more repetitions without spending on ammunition, maneuvers and more.

“When they tested this last year, one of the soldiers said, ‘I look fat.’” Robert Munsey, capability manager for virtual and gaming at the Army’s Training and Doctrination Command (TRADOC), told the Army news service.

“And the other soldier sitting right next to him said, ‘That’s because you are fat.’”