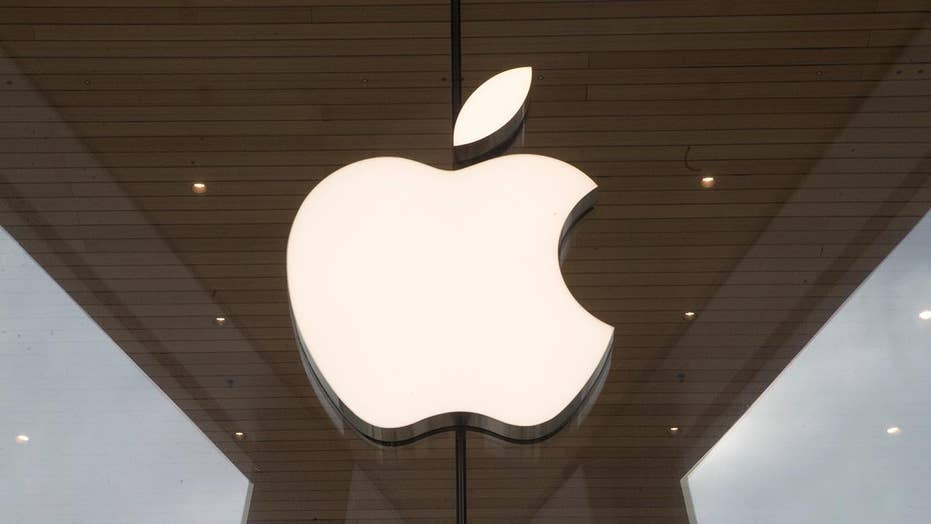 Apple says the fix for FaceTime bug will be released in software update later this week.

A bug in Apple devices that let callers listen in on  others' microphones without their knowledge has been disabled after political leaders, business leaders and a number of media reports put pressure on the tech giant as it works to permanently solve the issue.

The software problem, which lets users use the group chat function in FaceTime, call someone and then listen in on their conversations even if the other person did not pick up, was demonstrated through videos online and reported on this week by tech blogs. The bug was first confirmed by Bloomberg News and subsequently reported elsewhere, including Fox News.

"We're aware of this issue and we have identified a fix that will be released in a software update later this week," Apple said in a statement Tuesday.

Perhaps serendipitously, the issue occurred on Data Privacy Day, a cornerstone for Apple and a day when CEO Tim Cook tweeted about privacy, writing "the dangers are real and the consequences are too important."

Apple's online support page noted there was a technical issue with the application and that Group Facetime "is temporarily unavailable."

New York governor Andrew Cuomo issued a statement warning people about the bug and urging people to disable the app until Apple fixes the issue.

"The FaceTime bug is an egregious breach of privacy that puts New Yorkers at risk," Governor Cuomo said in the statement. "In New York, we take consumer rights very seriously and I am deeply concerned by this irresponsible bug that can be exploited for unscrupulous purposes. In light of this bug, I advise New Yorkers to disable their FaceTime app until a fix is made available, and I urge Apple to release the fix without delay."

Jack Dorsey, CEO of Twitter, a company that has also had its share of privacy issues in recent memory, called on users to disable FaceTime until Apple fixes the issue.

The FaceTime bug exists on iOS devices that have iOS 12.1 or later. To disable the FaceTime app temporarily, users can go to Settings, select FaceTime and then toggle it to off until a patch has been issued.

The issue comes at a critical juncture for Apple, which has been beset by slowing iPhone sales. Earlier this month, the company issued a rare update to its quarterly revenue projections, saying it would miss fiscal first-quarter estimates by as much as $9 billion, due in part to the Trump administration's trade war with China.

Apple's market cap declined approximately $75 billion in value, though that has since been recovered on hopes that the worst may be over for the tech giant.

Cupertino, Calif.-based Apple is set to report fiscal first-quarter results after the close of trading on Tuesday. Analysts surveyed by FactSet expect Apple to report $4.17 a share in earnings and roughly $84 billion in revenue.