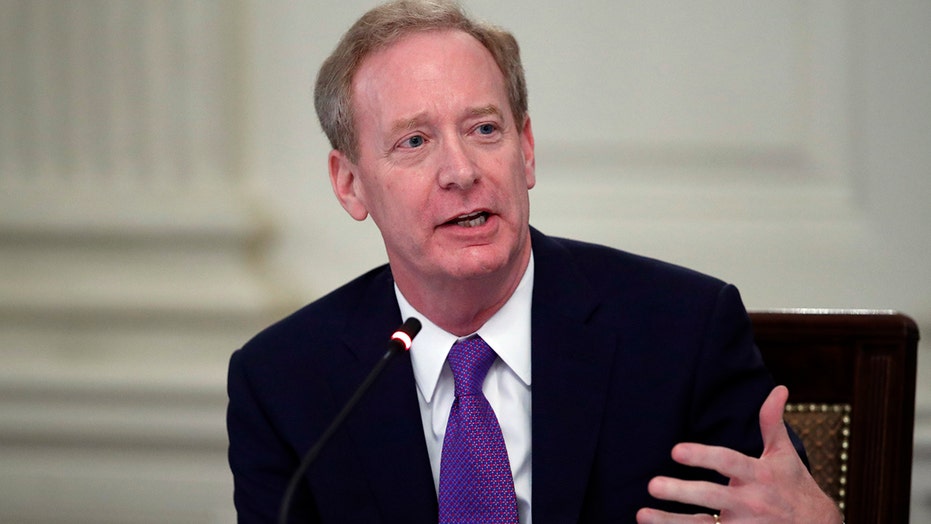 Reaction from Kara Frederick, technology and national security associate fellow at the Center for a New American Security.

Microsoft President Brad Smith said Thursday that the company would follow in Amazon's footsteps and not sell facial-recognition tools to U.S. police departments until Congress passes a law clarifying the matter.

Smith was speaking with "The Washington Post Live" and was asked if Microsoft was going to "take a stand" on the issue.

"We have been focused on this issue for two years," he replied. “We’ve decided that we will not sell facial-recognition technology to police departments in the United States, until we have a national law in place, grounded in human rights, that will govern this technology,” he replied.

Smith said the company would still have "review factors," to find other ways in which the facial-recognition tech can be used, "that go even beyond what we already have." 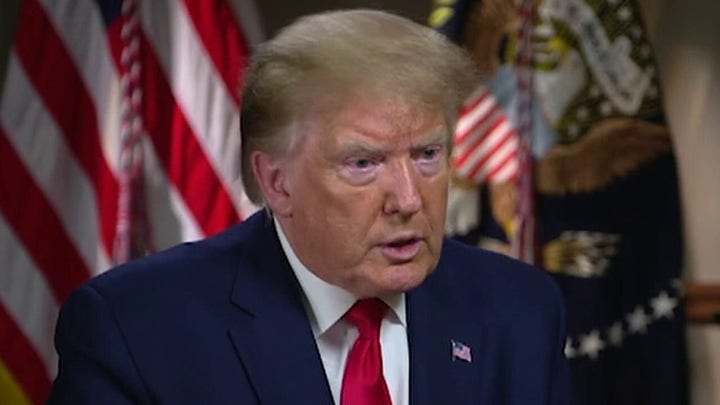 He also cited how the technology could affect the lives of the black community and once again called on the federal government to act in tandem with big tech, so they can both come to an equitable solution for the entire country.

“If all of the responsible companies in the country cede this market to those that are not prepared to take a stand, we won’t necessarily serve the national interest, or the lives of the black and African-American people of this nation well," Smith explained.

He added, "We need Congress to act, not just tech companies alone. That is the only way that we will guarantee that we will protect the lives of people."

Amazon announced on Wednesday, they would be instituting a one-year moratorium on police use of its facial-recognition technology.

The tech giant's announcement came shortly after IBM decided to exit the facial recognition business altogether, citing concerns that it could be nefariously used for mass surveillance and racial profiling.