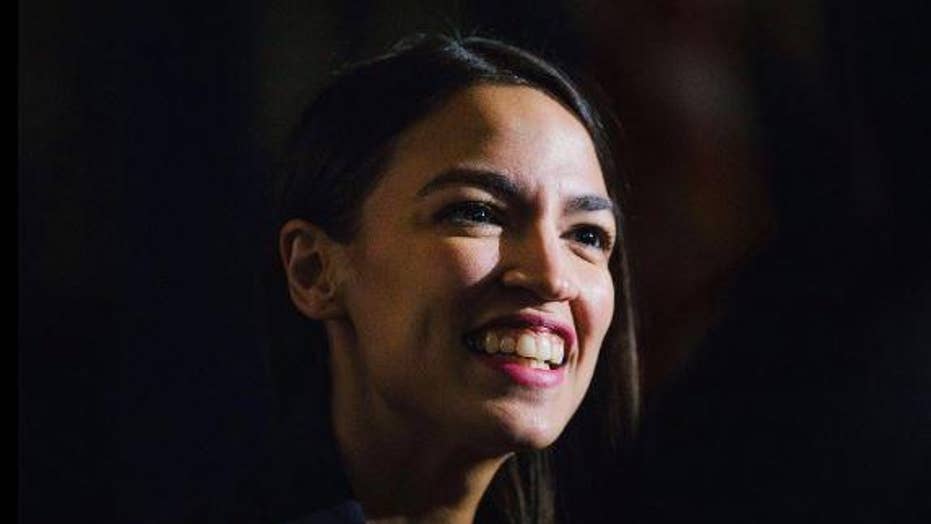 According to a new Siena College poll, 58 percent of voters in her district, which covers parts of the Bronx and Queens, actually support the now-abandoned and controversial deal that would have brought the tech giant to Long Island City in return for $3 billion in state and local subsidies.

The freshman congresswoman, who unseated a 10-term Democratic incumbent, was one of several elected officials pushing back on Amazon's planned expansion pointing at the secrecy of the deal itself, the lack of public input and the potential for gentrification and displacement resulting from 25,000 new highly paid tech workers in the area.

In addition, 57 percent of those polled said it was "bad for New York" that the Jeff Bezos-led company canceled the project in February following opposition from some elected officials, labor groups, local residents and community activists.

Thirty-two percent, however, said Amazon's withdrawal was "good" for the city.

“The district breaks with Ocasio-Cortez on the Amazon deal. Fifty-seven percent say that Amazon canceling was bad for New York and 58 percent would like the deal revived. Even in the Queens area of the district, over half say losing the deal was bad and 54 percent would like it revived,” Siena College Research Institute Director Don Levy said in a statement.

Alexandria Ocasio-Cortez attends the 'Knock Down The House' Premiere during the 2019 SXSW Conference and Festival at the Paramount Theatre on March 10, 2019, in Austin, Texas.  (Getty Images)

Amazon ultimately decided to break up with New York on Valentine's Day and is now building a campus in Arlington, Va., despite some opposition there, and it plans to add employees in various cities across the country in the coming years.

Despite not supporting Ocasio-Cortez on Amazon, the poll found that the firebrand liberal has a 52 percent favorability rating among her district's voters and that 48 percent of all voters would vote to re-elect her in 2020.