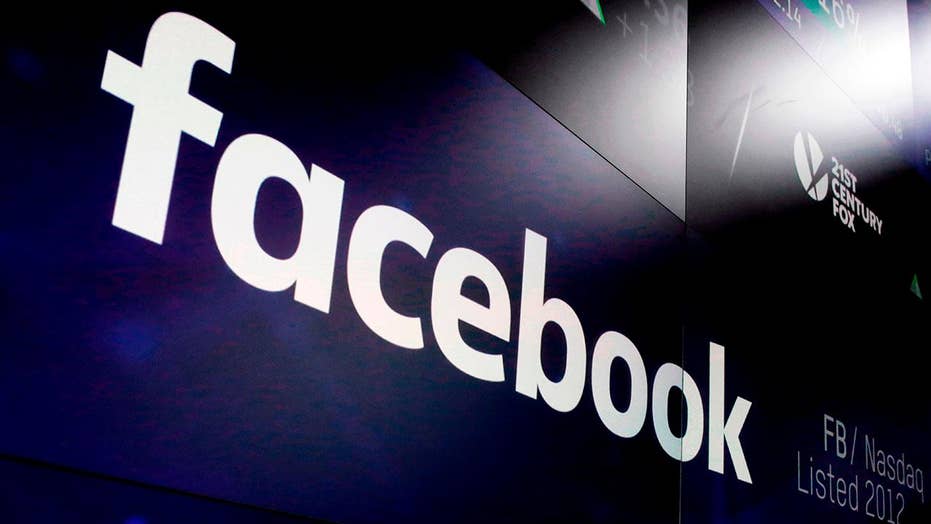 Facebook Inc. has bowed to demands from European Union regulators to change what the bloc had called misleading terms of service, the latest example of efforts by governments globally to exercise more control over tech firms.

The European Commission, the EU’s executive arm, said Tuesday that the company has agreed to address a list of outstanding concerns that the commission and a group of national consumer-protection authorities had articulated about the terms of service for Facebook users. The changes will be made by June, the commission said.

Among the commitments disclosed, Facebook will spell out for users how the social-media platform makes money by using their personal information to sell targeted advertising, and clarify that it can be held liable for misuse of such data when it “has not acted with due professional diligence.”

“Today Facebook finally shows commitment to more transparency and straightforward language in its terms of use,” said Vera Jourová, the EU’s commissioner for justice, consumers and gender equality.

Facebook said that it had made “several of the updates” as a result of work with EU consumer-protection regulators, and would make those changes globally.

“We’ve been doing a lot of work this year to better explain how Facebook works, what data we collect and how we use it. As part of these ongoing efforts, we’ll be updating our terms of service to be more clear about how Facebook makes money,” said Thomas Myrup Kristensen, Facebook’s managing director of EU affairs.

Facebook’s agreement to change its fine print is the latest step in a dance between tech giants and governments around the world, as the latter try to rein in the power and alleged shortcomings of a handful of giant technology companies—both by passing new laws and by tightening enforcement of existing ones.

The U.K. action comes on top of the institution of stiff fines for tech firms in a sweeping new EU privacy law, referred to as the GDPR, and requirements to filter for copyright violations as laid out in a directive that will be applied over the next two years.

Click here to read more at The Wall Street Journal, where this story first appeared.