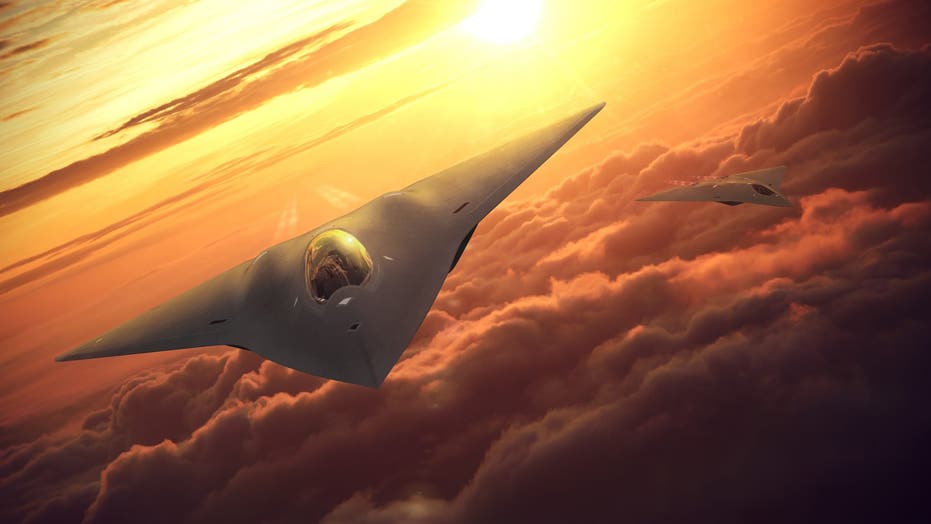 It is a huge development. It could even be called somewhat shocking.

The U.S. Air Force has already built and flown a new, sixth-generation stealth fighter jet. An early prototype has secretly flown, according to the Air Force’s acquisition executive, Dr. William Roper. Previously, it was not expected to emerge as a new operational platform until nearly 2030. Not anymore.

Air Force senior leaders have discussed conceptual work, engineering progress and even some component prototyping work on sixth-generation aircraft for several years now, however, news that an actual aircraft has already flown is truly surprising.

Roper first broke the news to Defense News before repeating it on Sept. 15 at the Air Force Association’s 2020 annual conference.

At the conference, Roper said a “full-scale flight demonstrator has already flown in the physical world,” adding that the program “right now is designing, assembling, testing in the digital world, exploring things that would have cost time and money to wait for physical world results,” as quoted by The Hill.

Digital modeling has been a substantial emphasis for Air Force weapons developers seeking to leverage the best available computer simulation technology to explore configurations and technologies before “bending metal.” While next to nothing was known about this sixth-generation aircraft, Roper has discussed the merits of digital modeling for quite some time.

Roper said such technology has played a large role in the construction and development of the service’s new intercontinental ballistic missile, called the Ground Based Strategic Deterrent (GBSD). As Roper has explained, computer technologies can give developers an opportunity to assess, analyze and even construct a number of designs before deciding which ones to build. This was the case with GBSD, Roper has said.

While many details related to the applications of digital modeling are likely not available for security reasons, technology has advanced to the point that simulations can closely replicate technical conditions, platform performance and even combat environments to a certain extent. Therefore, the efficacy, speed, maneuverability and attack engagement possibilities of a new system can likely be analyzed to varying degrees.

All of this is part of Roper’s often-discussed acquisition strategy aimed at accelerating the development and delivery of next-generation systems by decreasing bureaucracy, encouraging responsible risk-taking and making procedural adjustments to increase acquisition efficiency.

As Roper often explains it, the concept is to prototype and, when appropriate, “bend metal” earlier in the developmental process to assess capability and circumvent lengthy, often less-relevant practices. While Roper always stressed the importance of doing this carefully and ensuring that development succeeds in safely incorporating the best technology available, there are ways to operate much more quickly when engineering new weapons.

Digital modeling massively expedites this process, as it helps the prospects for success when it comes time for actual construction. Building an optimized system from the start can save money and eliminate years of repeated prototyping and testing, since potential flaws or limitations can in some cases be identified prior to choosing a model to build.

What might this look like? What technologies might it involve? Roper did not elaborate on any design possibilities or technical components of the aircraft. However, several defense industry giants have already been working on prototyping and digital modeling. The vendor involved in building the model that has already flown is, at the moment, not known, but Boeing, Lockheed Martin and Northrop have all been working on early sixth-generation prototypes.

Northrop even showed some early renderings of a sixth-generation aircraft in a Super Bowl commercial in recent years. Of course, specifics are not available regarding components or technologies specific to existing prototypes, but there are some technologies likely to be involved, as well as observations that can be made, by simply looking at available renderings.

Whatever a sixth-generation stealth fighter jet might contain, it is almost certain to be the most advanced aircraft ever to exist. We all stand in waiting. However, don’t be surprised if, much like the B-21, the majority of technologies built into a sixth-generation fighter jet may remain secret or “black” for a very long time.