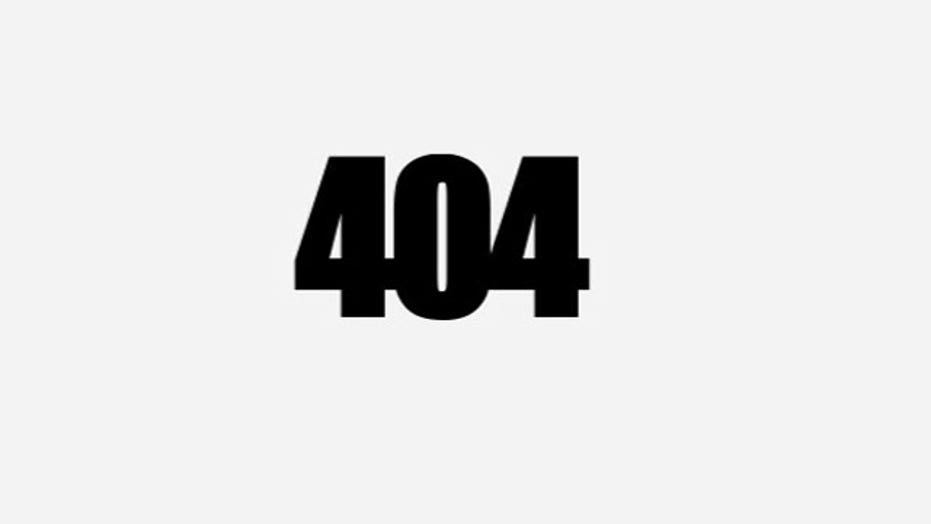 Megabyte: The top words of 2013; Sneak peak at Apple's new futuristic campus; Is Google going too far with sharing your info?

The annual survey explained that 404 is the near-universal numeric code for failure on the global Internet. Meanwhile, the single word fail is often used as a complete sentence on its own. And everyone knows how the pound sign has been reborn as the all-powerful twitter hashtag.

But it’s rather depressing that two of the words represent total disappointment while the other is social media slang.  #IGiveUp.

Are you tired of sitting in your beige colored cubicle? Perhaps you should work for Apple.

The powerhouse company is building a new headquarters that looks just like a spaceship.  The circular office is 2.8 million square feet on a 176-acre campus. Architect Norman Foster is creating this state-of-the-art, environmentally innovative construct.

Google sells out -- maybe to afford the rent? The company will at last start showing your face in ads. Google said that, if you have a Google account, "we may display your profile name, profile photo, and actions you take on Google or on third-party applications in our services, including displaying in ads."

So if you want to keep your Internet happenings private, take advantage of the options and making your settings private as soon as possible.