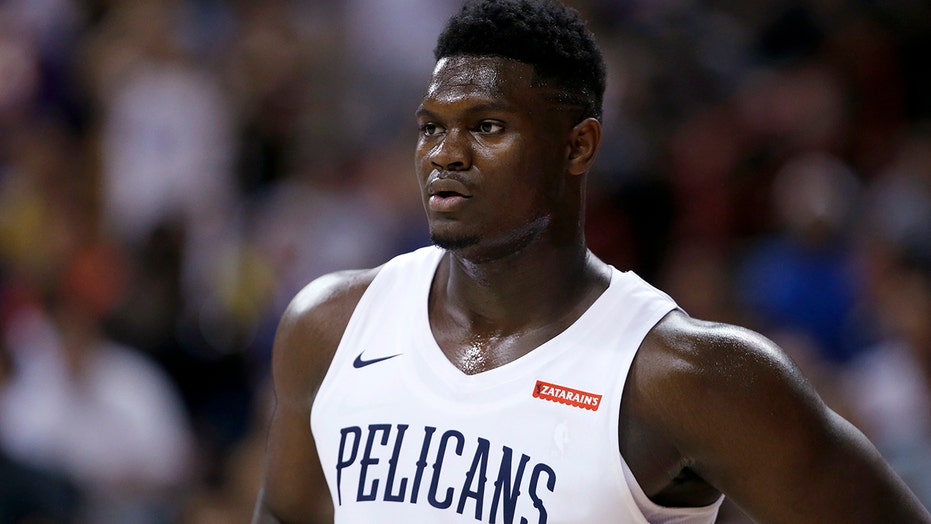 New Orleans Pelicans rookie Zion Williamson is poised to be one of the most electrifying players to play in the NBA in recent history — but don't let his weight fool you.

David Griffin, a team executive, told The Athletic on Sunday that the 6-foot-7-inch, 285-pound Williamson is still growing — and he’s not concerned about the former Duke star’s weight.

“Yeah, I don’t know that we can determine a weight yet,” Griffin said. “Zion’s still growing. One of the things that’s lost in this whole process is that, like Jaxson Hayes, Zion is still getting taller. We’re not exactly sure what he’ll look like in the end. So a playing weight is not what you look for.

“What you look for is to be in top condition, to have the kind of core strength and stability that you need to control all of the incredible torque that his athleticism can generate…. So what you have to do with him is do everything you can from a core and stability standpoint to give him more ability to control what he already has in terms of strength and speed.”

Williamson went down with an injury during his first NBA Summer League game and was held out of competition for the remainder of the games.

He is expected to be ready for the start of the regular season.