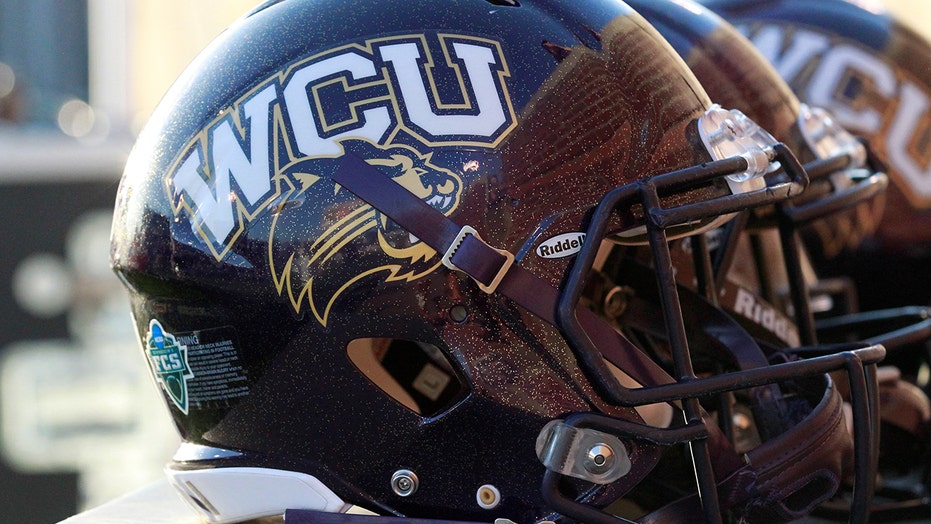 A Western Carolina punter showed off his speed Saturday in a game against UT-Chattanooga.

Catamounts punter Caleb Ferguson took a snap at the team's own 31-yard line about midway through the second quarter and completely fooled the Mocs’ special teams.

Ferguson took the ball and ran straight through the UT-Chattanooga defense, showing off some impressive speed and scampering en route to a 69-yard touchdown.

The redshirt sophomore has been punting for Western Carolina this season but is listed on the school’s website as a running back.

As a high school football player in North Carolina, Ferguson finished with the second-most touchdowns in the state’s history and had set single-season records for rushing yards (1,944) and rushing touchdowns (35) while he played for Tuscola High School.

He was the team’s starting punter in last year’s season opener against Newberry but punted the ball six times total last season.

While Ferguson’s touchdown helped bring the game closer, the Mocs ended up with the 60-36 victory.

Western Carolina is 1-3 on the season. UT-Chattanooga is 2-3.