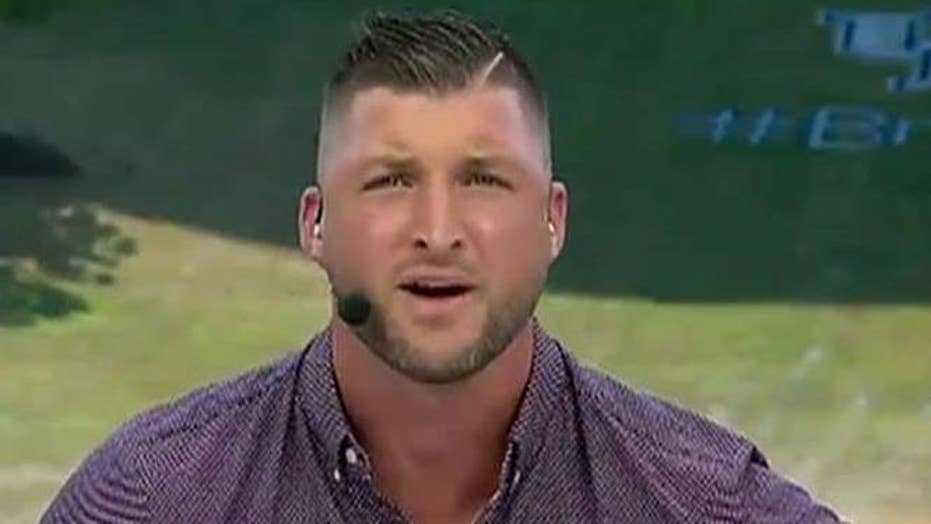 California Gov. Gavin Newsom on Monday signed a bill into law which will allow college student-athletes in the state to make money from images, names or likenesses.

The historic bill defies NCAA bylaws and likely sets up a legal challenge that could reshape amateur sports in the U.S. The law also bans schools from kicking athletes off the team if they get paid.

The law, which is set to take effect on Jan. 1, 2023, does not apply to community college and bans athletes from accepting endorsement deals that conflict with their schools’ existing contracts. 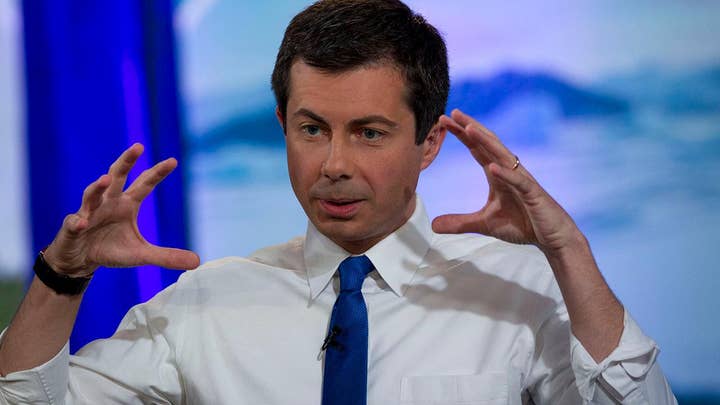 NCAA President Mark Emmert has spoken out against the bill. He reportedly told athletic directors last week that giving student-athletes the right to capitalize on their name, image and likeness poses an “existential threat” to athletics and the governing body’s business model.

Emmert met with a group of Division 1 athletic directors, CBS Sports reported, discussing the “single biggest issue” in college athletics – the debate over whether student-athletes should be able to make a profit on their name, image and likeness while playing NCAA athletics.

“My personal view is folks, in general, think that every student-athlete is going to be making hundreds of thousands of dollars,” Emmert told CBS Sports. “One or two will be making some significant amount of money. Nobody else will.”

Emmert also expressed concern about the difficulty of working with players to help them receive compensation.

“You've got 50 different states with 50 different labor law rules,” Emmert told CBS Sports. “If you move into what are, in essence, labor negotiations, you have to do that state-by-state … It just falls apart in its complexity.”

California is home to 58 NCAA-member schools, including powerhouse programs at USC, Stanford and UCLA.

The NCAA warned the Democrat governor that allowing the bill to pass would upend the balance of college sports. The NCAA has asked Newsom to reject the bill – which he had 30 days to pass.

Membership in the NCAA, the top governing body for college sports, is voluntary. Athletes can get valuable scholarships, but the NCAA has long banned paying athletes to preserve the academic missions of colleges and universities.