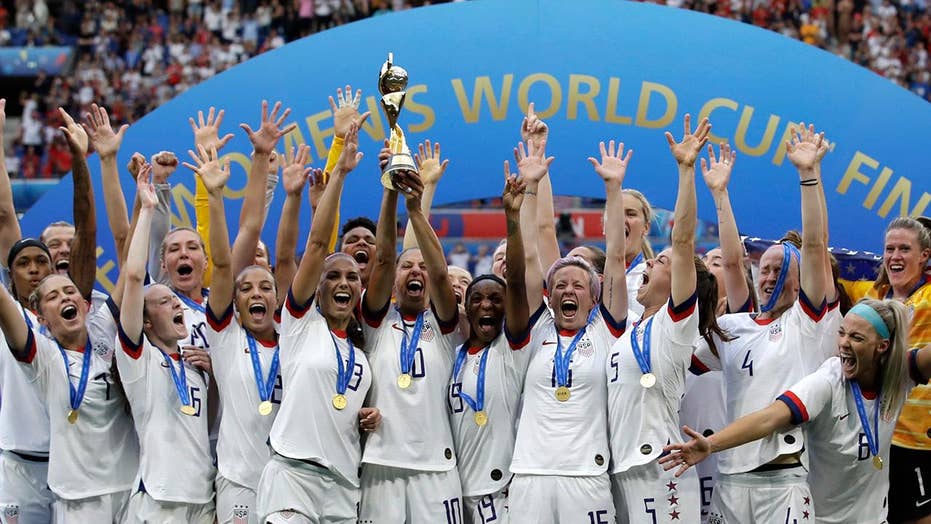 A U.S. women’s soccer spokeswoman Monday slammed the U.S. Soccer Federation after the organization’s president claimed the women's team -- whose members have publicly campaigned for what they say is equal pay -- actually made more money than its male counterpart.

U.S. Soccer President Carlos Cordeiro said the federation paid out $34.1 million in salary and game bonuses to the women between 2010 and 2018 compared to $26.4 million paid to the men during the same time. The figure didn’t include the value of benefits received only by women.

Molly Levinson, a spokeswoman for the players in the gender discrimination lawsuit against the U.S. Soccer Federation, blasted the letter as nothing more than a “ruse” built on misleading figures and a "sad attempt" to quash the controversy.

“The USSF fact sheet is not a ‘clarification.’ It is a ruse,” Levinson said in a statement. “Here is what they cannot deny. For every game a man plays on the MNT he makes a higher base salary payment than a woman on the WNT. For every comparable win or tie, his bonus is higher. That is the very definition of gender discrimination."

Levinson added: “For the USSF to believe otherwise, is disheartening but it only increases our determination to obtain true equal pay.”

The spokeswoman called the pay figures a “sad attempt by the USSF to quell the overwhelming tide of support the USWNT has received from everyone from fans to sponsors to the United States Congress.” 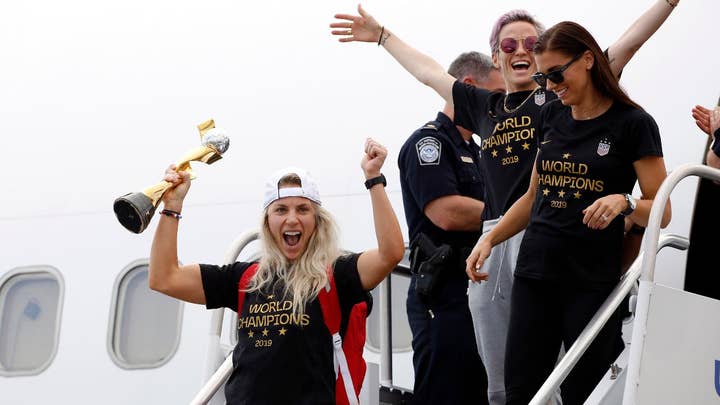 Cordeiro said the numbers referred to in the letter were generated from a federation analysis of its finances during the last 10 years. In a bid to clear up what he called "confusion" about the pay structures of both teams, the federation said it pays the women’s national team a base salary of $100,000 per year and an additional $67,500 to $72,500 per player as a salary for playing in the National Women’s Soccer League.

The federation said the men have the ability to make higher bonuses than the women while also getting paid by training camp call-ups, game appearances and through performance bonuses. The federation added that the men’s team generated $185.7 million in revenue in 191 games between 2009 and 2019 while the women generated $101.3 million in 238 games.