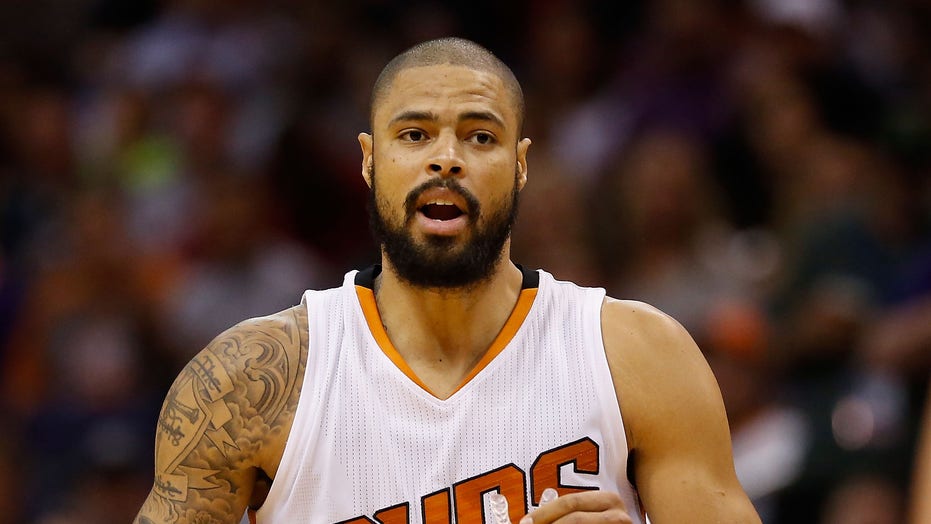 Veteran NBA big man Tyson Chandler said he believes that high school basketball players should be able to jump to the professional ranks and recalled his own struggles before he made it.

Chandler, who is currently on the Houston Rockets, told The Undefeated in a story published Friday that going from high school to the NBA was a big decision for him. He said the “whole college experience wasn’t worth not being able to take care of my family” and explained that his family was homeless when he was a sophomore and junior in college and he was couch surfing.

“People get it twisted. People don’t want to be in them circumstances. It’s just the way this country was set up. We’ve evolved a lot, but in a lot of ways we haven’t evolved. And I think the country knows that. I was a product of that,” Chandler told The Undefeated.

Chandler said he was determined to make it out of his tough circumstances and that once he knew the NBA was an option for him, committed to it and stayed focused.

“That’s why all high school players should be able to come out. You can fight in a war. You can go and do all kinds of things. So, I don’t know why you can’t come up and be professional and be able to provide for your family and make that decision,” Chandler said. “They say, ‘Guys aren’t ready.’ Well, guys aren’t ready when they come out of college either. It just varies. Some of the greatest players we’ve had in our league came out of high school and some of the greatest players that had the most longevity came out of high school.”

Chandler was selected with the No. 2 pick by the Los Angeles Clippers in the 2001 NBA Draft out of Dominguez High School in Compton, Calif. He was traded to the Chicago Bulls soon after being drafted. He is the last player from the draft class to be playing and is the longest-tenured active NBA player.