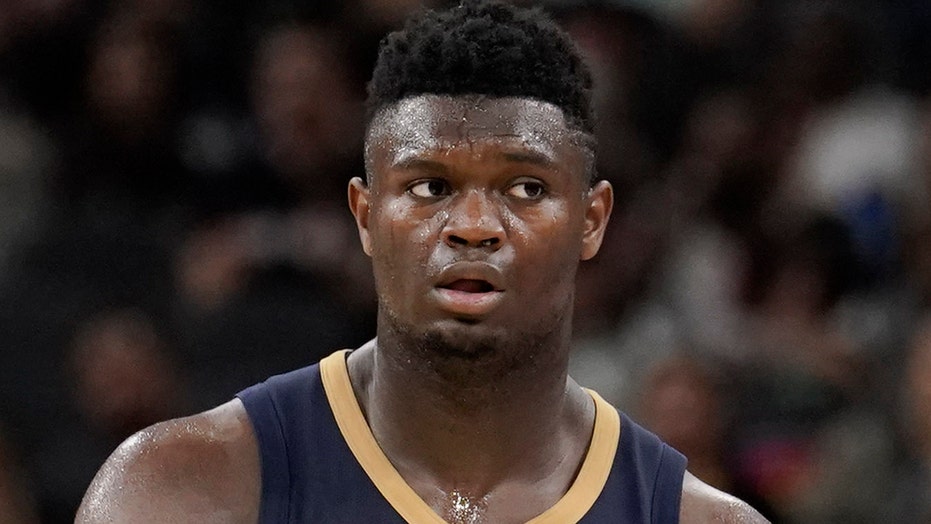 Zion Williamson is expected to make his NBA debut for the New Orleans Pelicans this month.

Williamson will likely take the court for the first time as a professional on Jan. 22, Pelicans president of basketball operations David Griffin said Wednesday. Griffin added that the team wants to see how he handles a few more practices before he goes off playing in real NBA games.

TYRONN LUE WISHES HE COULD STILL BE COACHING THE CAVALIERS, FIRING WAS 'HARD TO SWALLOW'

The Pelicans play the San Antonio Spurs on that date.

New Orleans selected Williamson with the No. 1 pick out of Duke last summer. However, he played in only one Summer League game and two preseason games before he tore his meniscus.

Williamson told reporters earlier this month that he’s been itching to play and that if it was up to him he would have been playing already. The 19-year-old told ESPN last month that he “trusts the organization” even though the 6- to 8-week recovery plan has taken longer than expected.

Williamson was seen taking part in shootarounds before some of the Pelicans’ games and was throwing down dunks between his legs.

New Orleans would get the former Duke star back for a potential playoff run. The Pelicans are 15-26 but only sit four games out of the final seed in the Western Conference.

The Memphis Grizzlies own the final spot in the west as of Wednesday. They are 19-22.