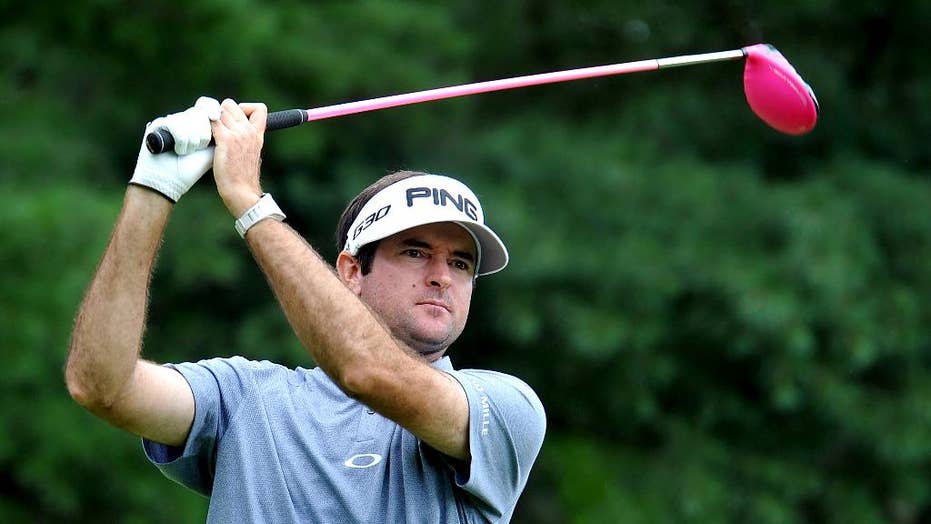 The Travelers Championship is one of the bigger golf tournaments that is not considered to be in the grand slam category in the sport.

The TPC River Highlands Course in Cromwell, Conn., has hosted the event for the last several years, though the Travelers Championship has been around for some time.

Who has won the most times at the event? Take a look at the list below.

Billy Casper has a record four wins at the Travelers. (AP Photo/File) (The Associated Press)

Billy Casper is the golfer who has won the most at the Travelers Championship event. He first won the tournament in 1963, defeating George Bayer by one stroke and finished with 13-under par. Casper would win three more times.

Arnold Palmer won the event twice during his career. In 1956, winning the Insurance City Open, it was his first U.S.-based PGA Tour victory. He won the event again in 1960.

Stewart Cink’s victories came years apart. He first won in 1997 by a stroke over Tom Byrum, Brandel Chamblee and Jeff Maggert. He wouldn’t win again at the event until 2008. He shot an 18-under par and defeated Tommy Armour III and Hunter Mahan by a stroke.

Other golfers with two wins: Paul Azinger and Peter Jacobsen.