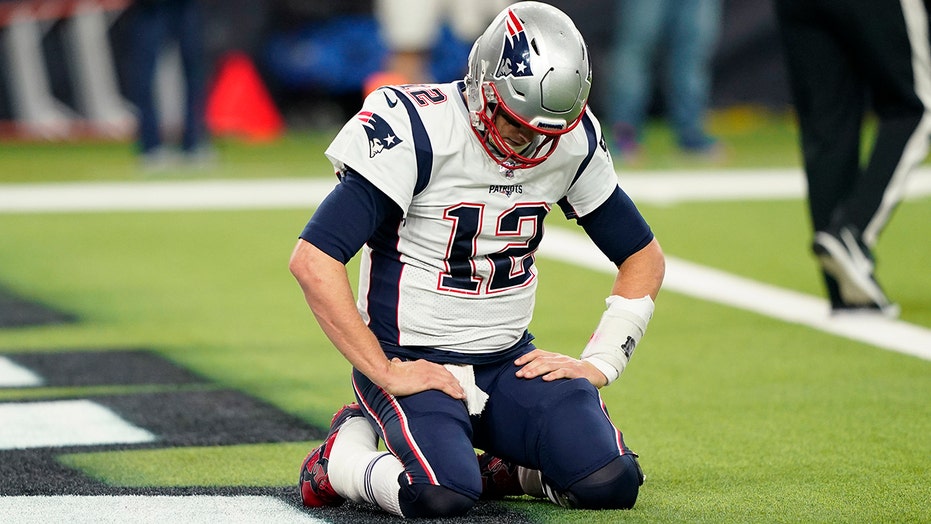 Tom Brady announced Tuesday that he would be leaving the New England Patriots when his contract ends as his future in football will take place “elsewhere” but the six-time Super Bowl champion stopped just short of saying if that meant signing with a new team or officially retiring from the league.

Brady posted a sincere and lengthy message to social media, thanking the entire organization and fan base for the “happiest two decades I could have envisioned in my life” but failed to offer any insight into where his next move would be.

While several teams, including the Los Angeles Chargers and the Tampa Bay Buccaneers, have reportedly made aggressive offers to lure him in, Brady has not explicitly said if he plans to stay in the league or retire.

“I don’t know what my football future holds but it is time for me to open a new stage for my life and career,” his statement on Twitter read.

The odds for Brady to retire are +2500, according to PennBets, making it an unlikely move. Instead, rumors of big contracts could mean two more years of the star quarterback.

The NFL Network reported Tuesday that the Buccaneers offered a $30 million “or more” contract for an unknown length of time. It was also reported that the Chargers made a “strong financial commitment.”

Odds for Brady to sign with Tampa Bay are -120 and +130 for Los Angeles, PennBets says.