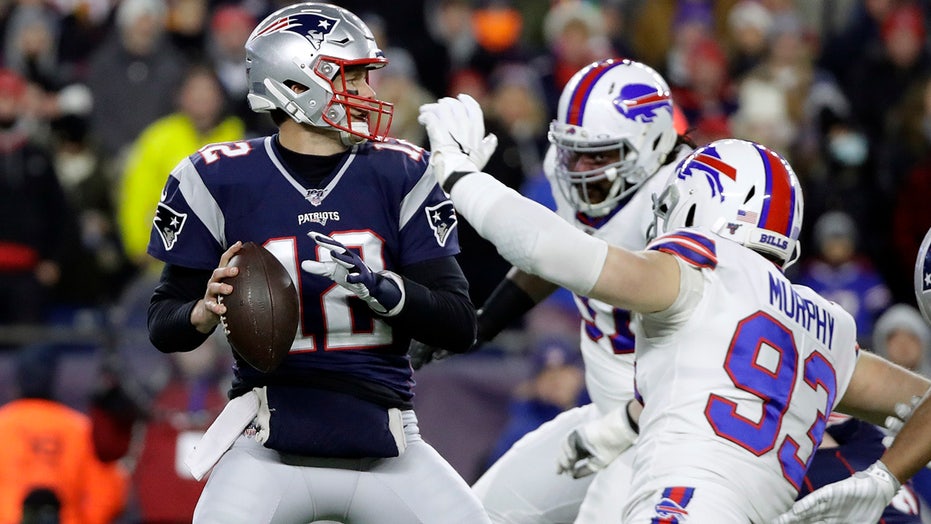 Tom Brady on Monday attempted to clarify his intentions to continue playing next year as rumors about his possible retirement from the NFL have swirled throughout the 2019 season.

Even with Brady showing his age, the Patriots have captured their 11th straight AFC East title.

The prospect of retirement has shrouded Brady throughout the entire season. He even acknowledged in October that he didn’t know what the future holds, telling WEEI radio there will be a time where he has had “enough,” but those decisions will be coming at the “appropriate times.”

“That is the great part for me, I don’t know,” he said. “I think that has been a unique situation that I have been in because I think when you commit to a team for a certain amount of years you kind of feel like [there is] the responsibility to always fulfill the contract.”

Brady could become a free agent at the start of the 2020 season.