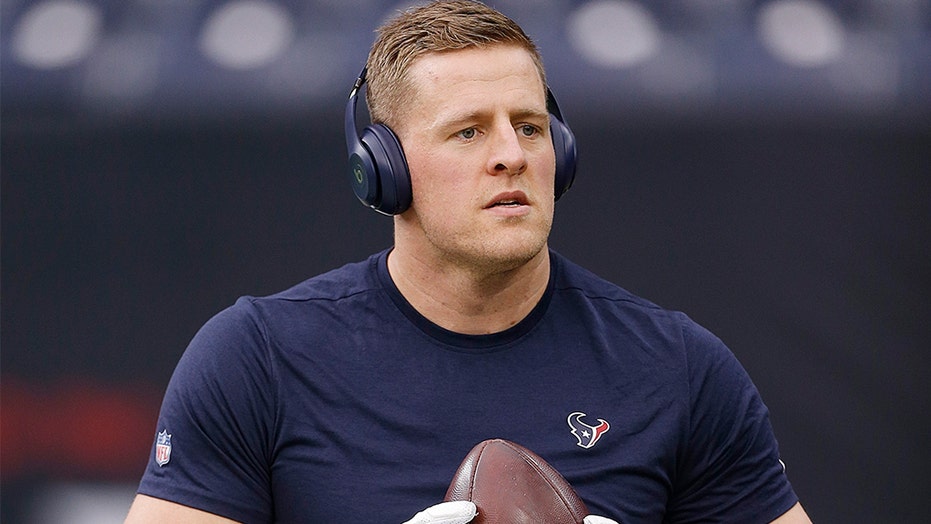 Houston Texans star J.J. Watt donated $10,000 to the family of a Wisconsin firefighter who was shot and killed Wednesday responding to a medical call.

Watt, whose father is a retired firefighter, made the donation to a GoFundMe page set up for Appleton firefighter Mitchell Lundgaard. The shooting also left a police officer and a bystander wounded and the gunman dead, according to the Green Bay Press-Gazette.

Along with Watt’s donation, the GoFundMe raised more than $80,000 as of Friday. The donations will go to support Lundgaard’s wife and three children.

Lundgaard was a 14-year veteran of the Appleton Fire Department.

Watt has a history of making charitable donations.

The J.J. Watt Foundation raised $41.6 million to help those affected by Hurricane Harvey in 2018. According to ESPN, the money was distributed to All Hands and Hearts, Americares, Boys & Girls Clubs, Baker Ripley, Feeding America, Habitat for Humanity, Save the Children and SBP.

The former Wisconsin standout also gave $10,000 to the family of a fire captain who was killed in an explosion in Sun Prairie last summer, according to the Green Bay Press-Gazette.