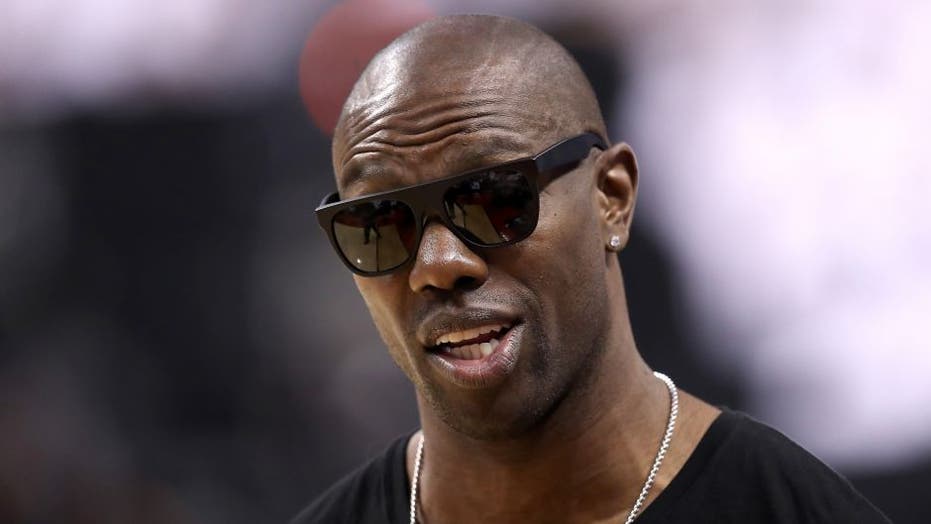 Pro Football Hall of Famer Terrell Owens said Friday he experienced “systematic racism” while he was a member of the San Francisco 49ers early in his NFL career.

Owens told TMZ Sports he feels like he was “blackballed” from the NFL because of how outspoken he was as a player.

RECHE CALDWELL DEATH INVESTIGATION HAS NO SUSPECTS AS FAMILY CALLS FOR JUSTICE: 'THEY DID NOT HAVE TO TAKE HIS LIFE'

He said it was under coach Steve Mariucci when he experienced “systematic racism.” He played under Mariucci from 1997 to 2002. He also had Dennis Erickson and George Seifert as a head coach.

“There's a lot of media that portray me a certain way to where now even people think I'm this bad person. That I'm a character, I'm selfish, all these things. But, at the end of the day, I knew who I was and I just kept moving forward,” Owens told TMZ Sports.

Mariucci has yet to comment on Owens’ allegation. A team official told TMZ Sports they believe they’re still on good terms with the former wide receiver. The team inducted Owens into their Hall of Fame in 2019.