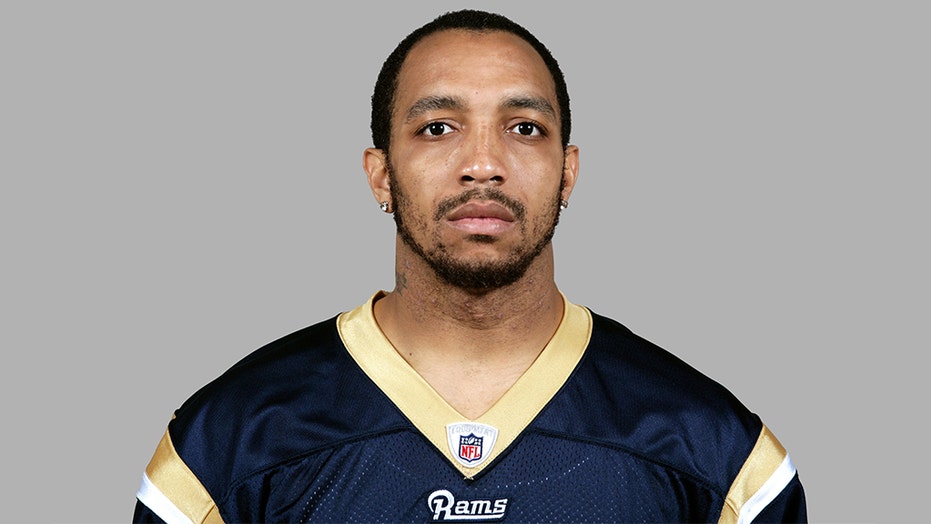 An investigation into the shooting death of former NFL player Reche Caldwell has yet to yield suspects as his family calls for justice.

A vigil for Caldwell was held in Tampa, Fla., on Friday night and loved ones said they are still in the dark as to what transpired earlier this month.

“It has been a week already and it hasn't gotten any easier,” Patsy Maccarone, the mother of Caldwell’s girlfriend, told FOX 13 Tampa Bay. “It is never going to be easy.”

She added: “Reche was born and raised in Tampa. Everybody knew him. Anybody who came across Reche knew he was a good guy.”

Tampa police said they have yet to identify a suspect in Caldwell’s killing, according to the station. Friends and family members have speculated that Caldwell was on the wrong end of a robbery but police have not confirmed that.

“They did not have to take his life,” Rolanda Denson, Caldwell’s cousin, told FOX 13 Tampa Bay. “I am pretty sure he pleaded with them to not kill him because of his children, his mother.”

Caldwell was about to take his girlfriend out when he went back inside his house to get a jacket. His girlfriend said Caldwell was “ambushed” by a “couple of people” who jumped out of the bushes in an attempted robbery, Caldwell’s mother, Deborah, told TMZ Sports.

Caldwell was shot in the leg and chest before 911 was called, but he died in the ambulance on the way to the hospital, TMZ reported.

Caldwell, a second-round pick out of Florida in the 2002 NFL Draft, played for the San Diego Chargers, New England Patriots and Washington Redskins over a six-year NFL career. He signed a one-year deal with the Los Angeles Rams in 2008, but the team released him before the start of the season.

Caldwell finished his career with 152 receptions for 1,851 yards and 11 touchdowns in 71 games.