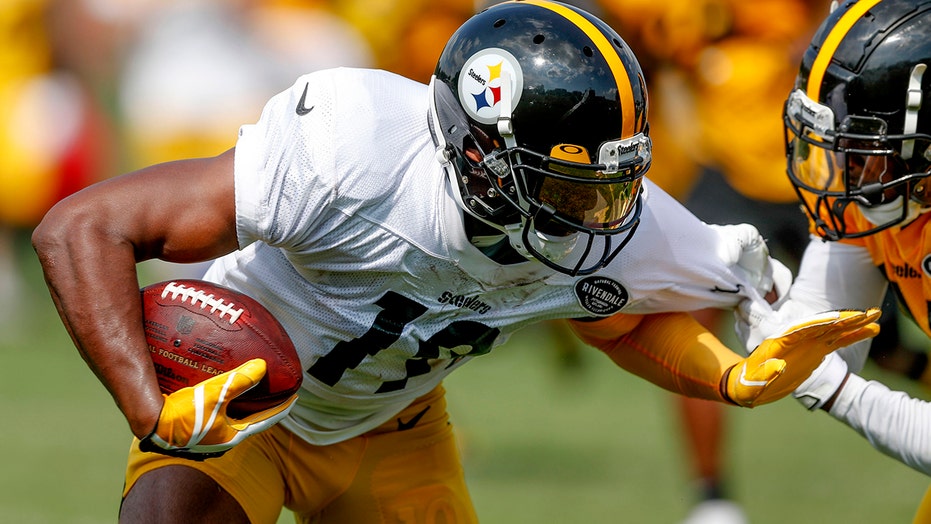 Pittsburgh Steelers wide receiver JuJu Smith-Schuster held up his end of the bargain after one fan got the budding star’s signature tattooed on his head next to the team’s logo.

The fan, who was identified by WPIX-TV as Joel Schook, asked Smith-Schuster on Friday at training camp to sign his head.

Smith-Schuster was asked about the tattoo and said he would give Schook tickets to any game during the season if he got his signature tattooed as well.

Schook posted on Facebook on Saturday showing the tattoo newly engrained onto his head. The wide receiver took notice and said in a tweet that Schook now has season tickets.

The Steelers wide receiver is entering his third season and his first season as the team’s No. 1 target after the team traded Antonio Brown to the Oakland Raiders during the offseason.