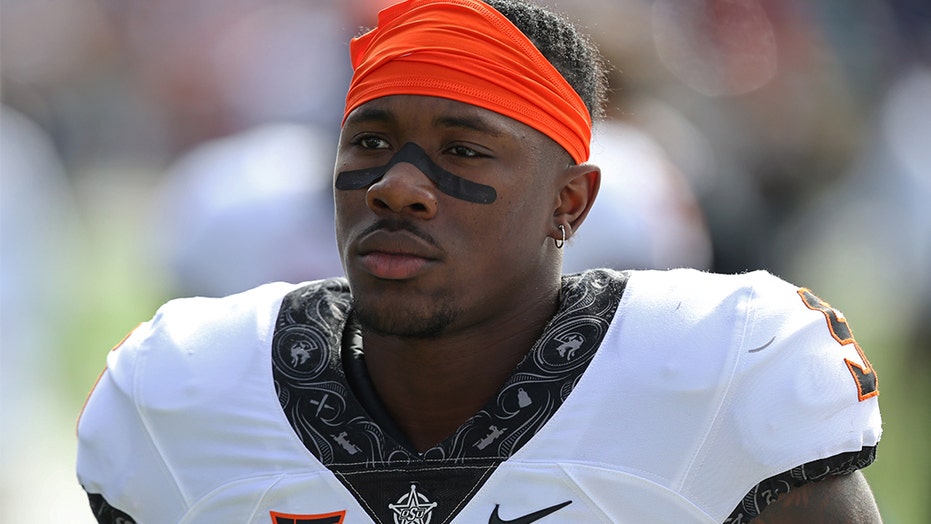 This is not the start to his football career that Kemah Siverand was hoping to have.

The Seattle Seahawks reportedly cut the undrafted rookie out of Oklahoma State this week after he was caught sneaking a woman into a hotel where the team was staying during training camp, the NFL Network reported on Thursday.

GIANTS’ JOE JUDGE SAYS NO ‘PSEUDO-BUBBLE’ BUT PLAYERS SHOOULD CONSIDER ISOLATING: ‘THAT’S A SACRAFICE WE HAVE TO MAKE’

Siverand was caught on video attempting to sneak in a female visitor, who was reportedly wearing team gear “in an attempt to disguise her as a player.”

While NFL teams can’t force players to quarantine in hotels amid pandemic fears, isolating teams in hotels during training camp is a relatively normal thing.

Just last week New York Giants head coach Joe Judge told reporters that he was all for his team sacrificing their personal interests to isolate during training camp.

“If it was a non-COVID year, we would be trying to keep the team as isolated as can be just to keep the focus on what we’re doing and build that training camp atmosphere,” he explained. “Our players can either opt in or opt out of a hotel stay. The ones that are in have a curfew. We’ve expressed to the ones on the outside that they have to make the right decisions when they are away from the building in terms of how they structure their nights.”

The Seahawks definitely felt Siverand wasn’t making the right decision - an action that carries greater consequences amid a pandemic.

Siverand played on both offense and defense at Texas A&M during his freshman and sophomore year. His play time increased as soon as he transferred to Oklahoma State as a junior where he played on the special teams and in the cornerback position.