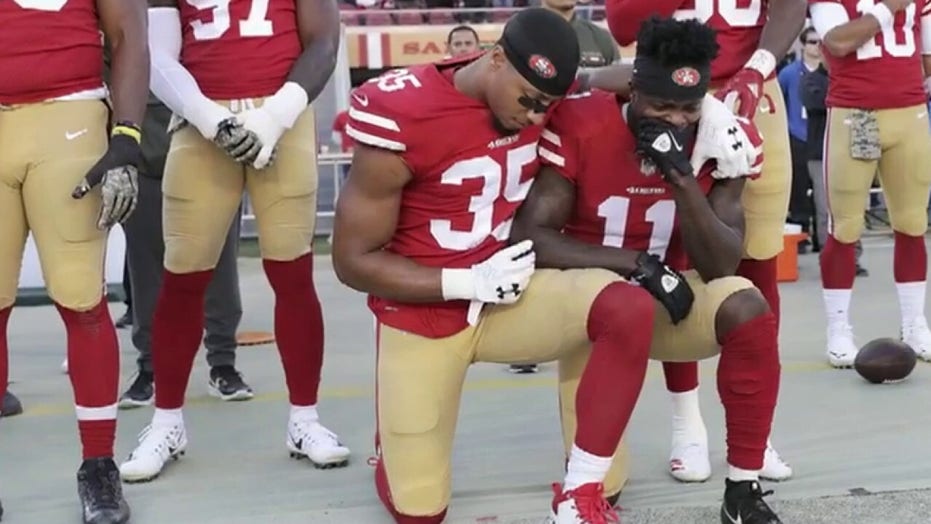 Seattle Seahawks quarterback Russell Wilson said in a video conference call with reporters last week that Colin Kaepernick was trying to do the “right thing” when he took a knee during the national anthem to protest police brutality and racial injustice in 2016.

Wilson’s comments came amid the protests against police brutality that have swept the U.S. since the death of George Floyd, the Minneapolis man who died in police custody May 25 after an officer kneeled on his neck for more than eight minutes in a moment caught on cellphone video.

Wilson added that he believes Kaepernick is a “talented football player” but he’d leave up to Pete Carroll when it comes to whether he can be on the team, according to Seahawks Wire.

“I think ultimately he could be on our roster for sure. He could do a lot of great things. He’s a really talented player, for sure,” Wilson said.