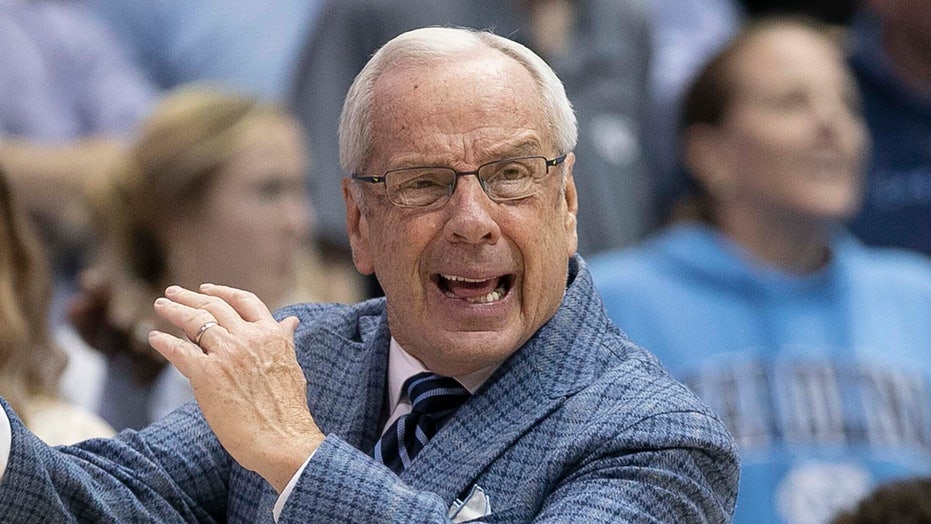 North Carolina men’s basketball coach Roy Williams did not downplay how crushing Saturday night’s loss to Clemson was, telling reporters that he should probably be fired after his team’s performance.

Williams took the blame for the loss, saying he forgot to tell his players to foul Simms so he couldn’t launch the game-tying shot.

“I’d tell [athletics director Bubba Cunningham] he should probably fire me, it probably wouldn't be a bad idea,” Williams said. “The coach is supposed to help his kids. I didn’t help them very much.”

Clemson’s winless streak in Chapel Hill began in 1926 and reached 0-59 to give the Tar Heels an NCAA record for the longest home winning streak against one opponent.

Williams remains tied with the late Dean Smith for fourth on the Division 1 men’s career coaching wins list with 879 victories.