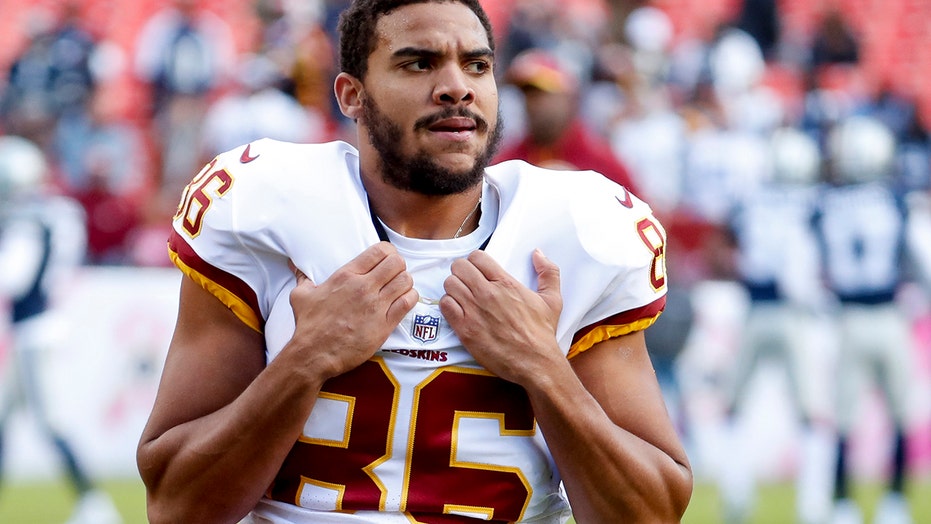 Pro Bowl tight end Jordan Reed’s career might be over because of the number of concussions he has suffered during six seasons with the Washington Redskins.

Reed, 29, was ruled out of Monday’s game against the Chicago Bears because of a concussion and sources told ESPN on Sunday that he may not return to the field ever again. Those in the franchise told ESPN they are concerned that Reed's career may be in jeopardy.

It’s unclear how many concussions Reed has suffered during his career. NBC Sports put together a timeline of Reed’s documented concussions, and it appears he has suffered at least seven concussions between playing for the Redskins and in college with the Florida Gators.

He missed several games between 2013 and 2018 with various injuries.

Since joining Washington in 2013, Reed has not played a full regular season. The most games he played were 14 in 2015, and he never started more than nine games over the same span.