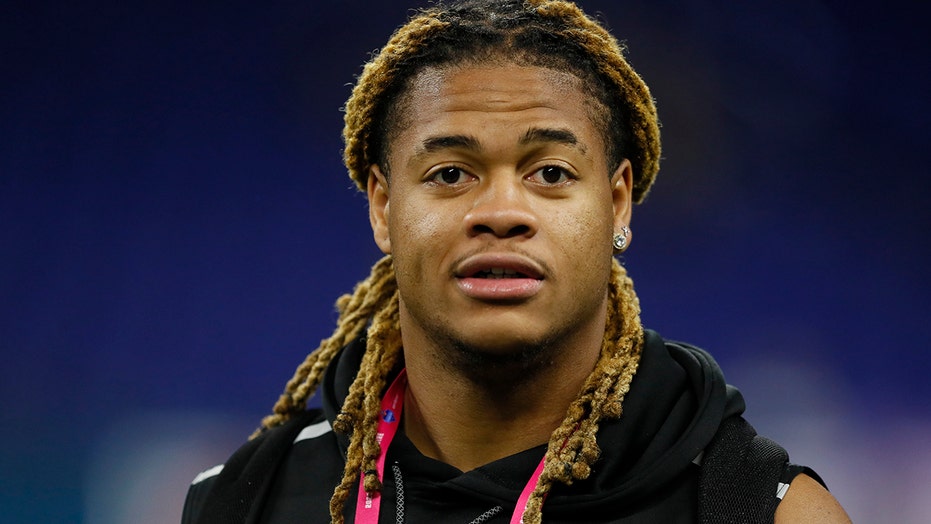 Washington Redskins draft pick Chase Young was listed at 6 feet 5 inches and 264 pounds at the NFL Scouting Combine two months ago, but the 21-year-old still thinks he has room to grow.

Young, the No. 2 overall pick out of Ohio State, told reporters during a video conference that he might get even taller, according to ESPN. He said his father, Greg, went from 6 feet 7 inches tall in his sophomore year of college to 6 feet 10 inches about three years later.

REDSKINS SELECT CHASE YOUNG WITH NO. 2 PICK OF 2020 NFL DRAFT

“It's a possibility I could grow late,” he said. “A lot of people told me my growth plates, there's still some room. It won't affect my game. It's something I'll adapt to, staying flexible. If you're tall, you've got to be a lot more flexible. I'll be the same person whether I'm 6'7'' or 6'1''. Everything's cool.”

Young comes from a tall family. According to ESPN, his mother, Carola, is 6 feet and his sister, Weslie, is 5 feet 10.

CHASE YOUNG: 5 THINGS TO KNOW ABOUT THE 2020 NFL DRAFT PROSPECT

Young is arguably the best overall player in the draft and lands with his hometown team. Washington adds another ferocious defender to its defensive line that already has Jonathan Allen and Matt Ioannidis, who were among the key sack leaders for the team last season.

Young led the nation with 16.5 sacks and sacks per game (1.38). He also led the country with six forced fumbles.