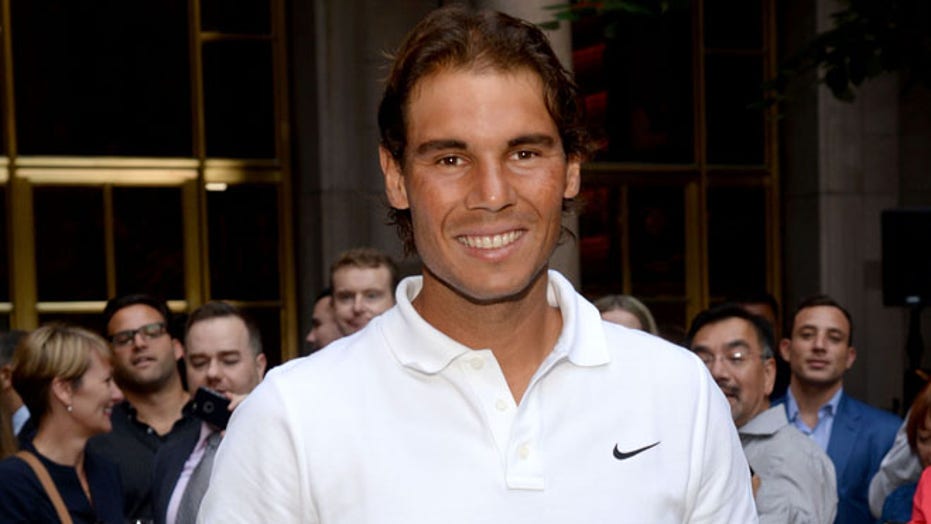 Rafael Nadal confident ahead of 2015 US Open

Rafael Nadal insists he has prepared well ahead of the 2015 US Open tournament.

Rafael Nadal stopped a match midway through when a mom in the stands became distraught because she had lost her daughter.

The Spanish tennis superstar was about to serve during an exhibition doubles match with Simon Solbas against Carlos Moya and John McEnroe in Mallorca when a large commotion broke out in the crowd.

TV footage of the match showed the upset mother desperately searching for her daughter, shouting “Clara.”

According to The Sun, the players quickly stopped playing when they noticed that it was a child missing. They rushed to look around the arena to help.

The stoppage allowed everyone to focus on finding the little girl.

Shortly after, she was located and reunited with her mom as they both cried.