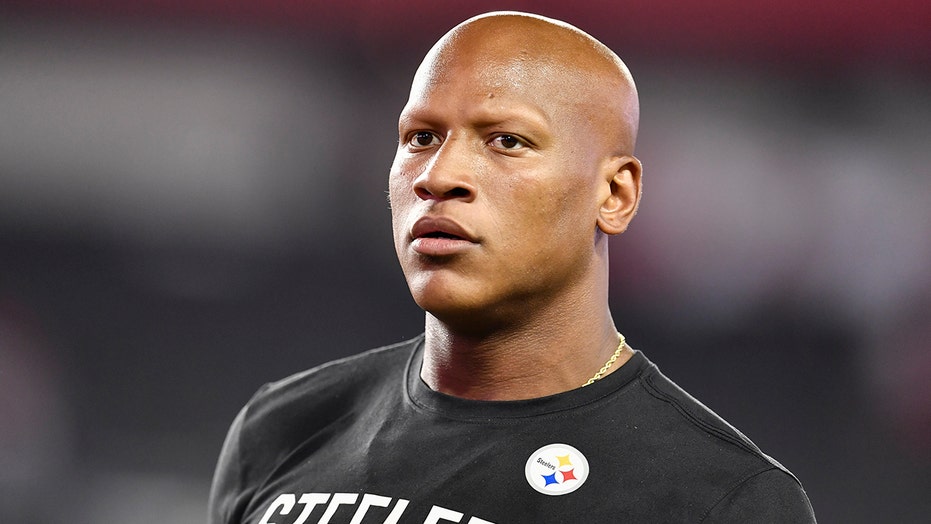 Pittsburgh Steelers linebacker Ryan Shazier danced with his bride at their wedding on Friday, more than a year after suffering a devastating spinal injury that left him temporarily paralyzed.

Shazier was all smiles as he busted out moves on the dance floor with his wife, Michelle Rodriguez, in a heartwarming video posted on Twitter.

Nearly 18 months ago, doctors told the 26-year-old he had a 20 percent chance of ever walking again after a head-on tackle during a “Monday Night Football” game against the Cincinnati Bengals in December 2017 left the linebacker unable to move his legs, Sports Illustrated reported.

Shazier suffered a spinal contusion and underwent spinal stabilization surgery days after the injury. He has since been taking small steps toward a full recovery.

The former Ohio State player has shared inspirational videos on Instagram of himself working out as he continues his rehabilitation.

While Shazier has been committed in his drive to return to the NFL, the Steelers have so far ruled out the two-time Pro Bowler for the 2019 season.

Shazier continues to play a large part in the Steelers’ organization, scouting college players and coaching the team’s inside linebackers, as the No. 15 pick of the 2015 NFL draft works toward his NFL return, the New York Post reported.