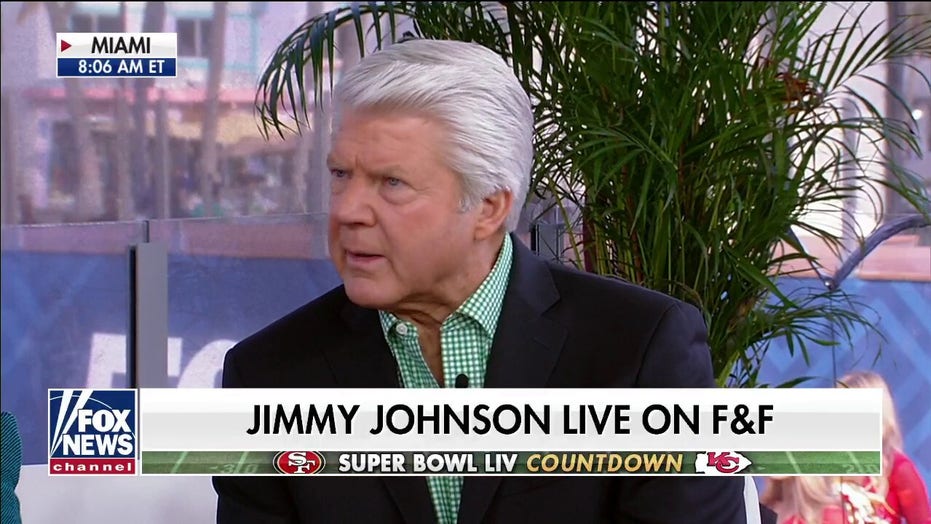 Patrick Mahomes grew up watching his father play baseball with several major league teams way before going on to win a Super Bowl with the Kansas City Chiefs as the team’s star quarterback.

Mahomes told NBC Sports’ Peter King in his Football Morning in America column on Monday that growing up watching MLB stars like Derek Jeter and Alex Rodriguez taught him the amount of work he had to put into his career to become a star at the professional level.

ANTONIO BROWN APOLOGIZES TO PITTSBURGH STEELERS FRANCHISE, BLAMES EMOTIONAL OUTBURSTS ON BEING OUT OF THE NFL: 'I'M REALLY BORED'

“The main memory I’ll always have is whenever I’ve watched guys that my dad played with, or Alex Rodriguez or guys like Derek Jeter, and all these guys that were superstars … the best of the best at the time in the game and how much success they had … I watched how hard they worked,” he said.

“I got to see it every day, how they were the first people there and they were hitting off the tee like I was doing as a little kid and trying to perfect their game. That really was instilled in me. It told me that if I wanted to be great, I had to put the work in. When you’re at the top of the game, you have to still keep working in order to stay at the top. I think those memories were stuff that really stuck with me.”

Mahomes could have followed in the footsteps of his father, Pat – who played in the majors from 1992 to 2003. But he went to star with Texas Tech and was selected in the first round of the 2017 NFL Draft.

The Chiefs traded up to get Mahomes – and the rest is history.