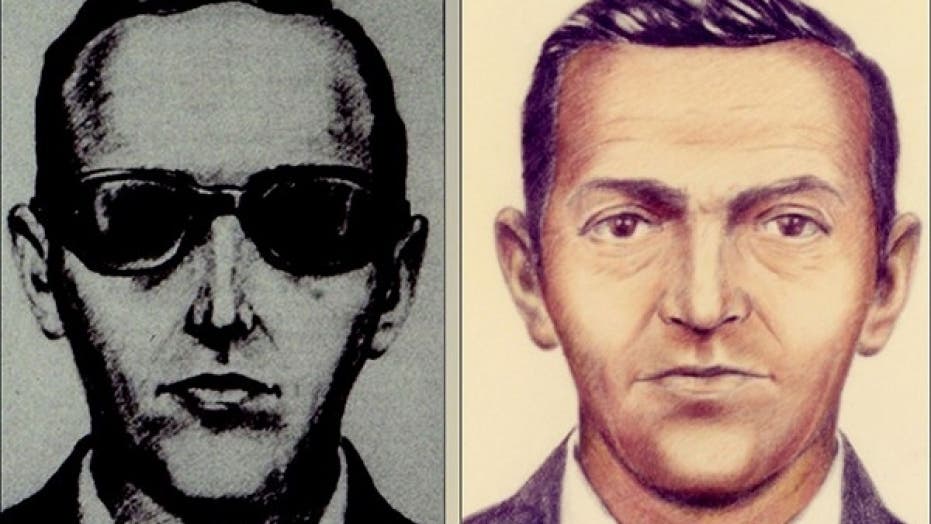 From peanuts and crackerjack to cracking a hijacking?

An Oregon baseball team is counting on its fans to solve a case -- presumably in about nine innings -- that's confounded authorities for decades: the legendary DB Cooper high-altitude robbery.

The Portland Pickles, a summer collegiate wood-bat baseball team playing in the West Coast League, is hosting DB Cooper Night on Sunday, and the team is asking fans to “come forward with any info related to the infamous hijacking of a Boeing 727.”

“We will put together all the clues throughout the evening and finally solve the case!” the team tweeted optimistically, later adding the organization would accept clues ahead of the promotional night.

It’s unclear what else the Pickles have in store for fans during the game, which comes against the Victoria HarbourCats.

In 1971, on the night before Thanksgiving, a man calling himself Dan Cooper, wearing a black tie and a suit, boarded a Seattle-bound Boeing 727 in Oregon and told a flight attendant he had a bomb in a briefcase. He gave her a note demanding money. After the plane landed, he released the 36 passengers in exchange for $200,000 in ransom and parachutes. The ransom was paid in $20 bills.

Over the years the most lasting image of Cooper may be the two sketches the FBI released of the suspect. 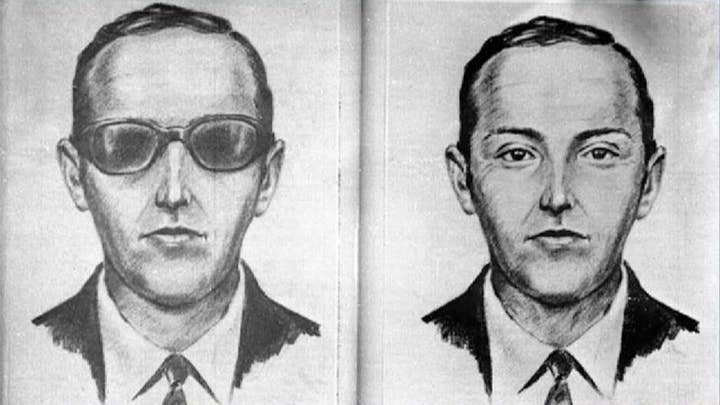 Many investigators have come forward with their theories about who the infamous hijacker may be and several suspects have been named over the last couple of years. It's unclear if any of the sleuths or the suspects will be at the game.