The former NFL Pro Bowler and Ohio State All-American linebacker told co-host Brian Kilmeade it's been difficult to prepare for the NFL season without a pre-season amid the coronavirus pandemic restrictions, but he is looking forward to getting things started.

"I think we as a country sometimes need things to galvanize around," Spielman said. "And the NFL can serve as a great galvanizer for our society. I really do believe that. That’s not hyperbole. That’s something I truly believe." 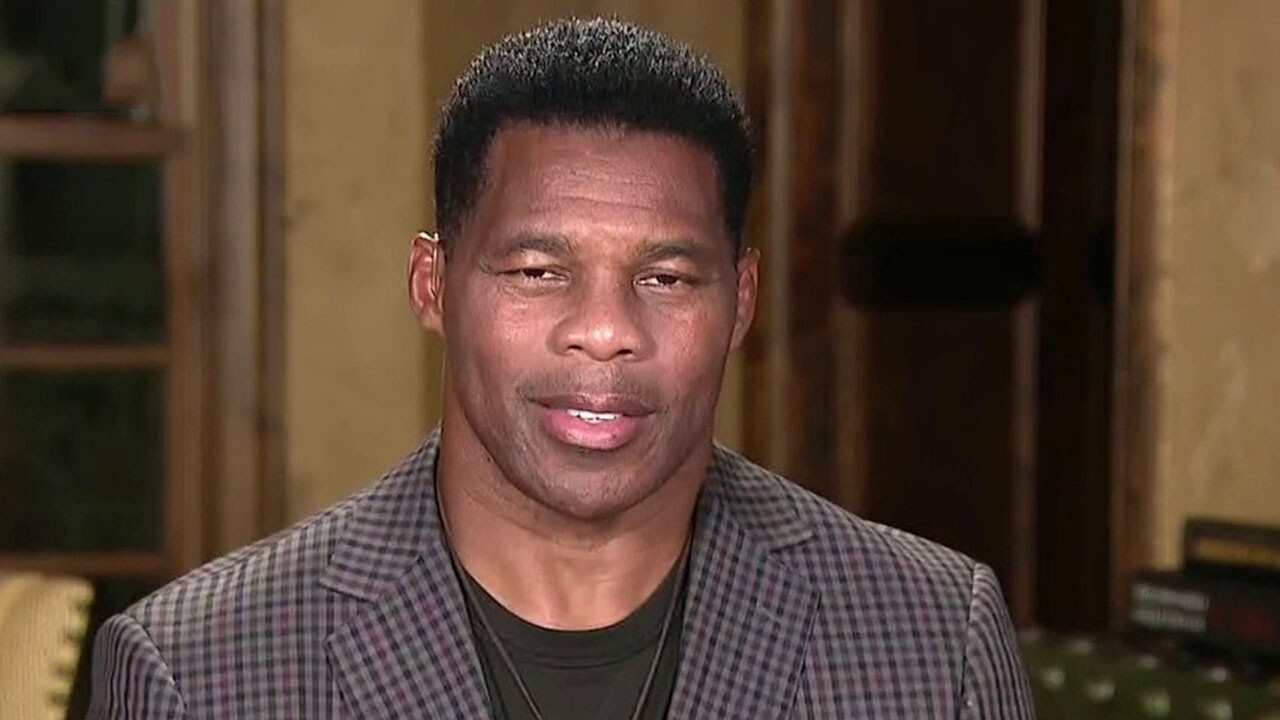 Kilmeade asked him if he was concerned about the racial protests overwhelming the game and he said he doesn't think so.

"People have a common interest in the NFL and I’m a big believer in the First Amendment," Spielman said. "The First Amendment is not a la carte. We can’t pick and choose what we want to hear and not hear."

"For me, I’m going to celebrate the right that players do have the First Amendment right to express themselves and we'll see how that plays out. But let’s play football and see what happens."

Spielman will be broadcasting for the Arizona Cardinals and San Francisco 49ers game on Sunday.

"I think we have the best athletes in the world and the best coaches in the world," he said of playing amid the pandemic. "So they tend to adapt and adapt well."