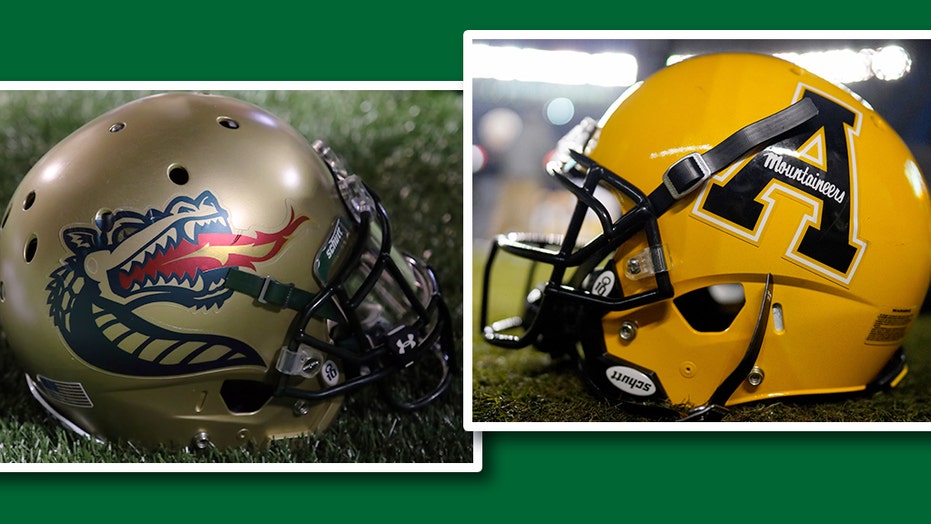 Appalachian State will enter the game ranked No. 20. The Mountaineers are 12-1 overall this season and have an 8-0 record in the Sun Belt Conference. UAB enters the game with a 9-4 overall record and a 6-2 record in Conference USA.

It will be the Mountaineers’ fifth straight bowl appearance. They have won each bowl game they have been in. The program has also had a winning record since re-joining the FBS in 2014. Zac Thomas leads the team with 2,576 passing yards and 26 touchdown passes. Darrynton Evans has 1,323 rushing yards and 17 rushing touchdowns on 236 carries. Demetrius Taylor has seven sacks this season while Shaun Jolly has five interceptions.

UAB enters their third straight bowl game. The Blazers have had a winning record each season since restarting their football program in 2017. Tyler Johnston III is questionable for the game against Appalachian State. The quarterback has 1,949 passing yards and 15 touchdown passes this season. Austin Watkins leads with 933 receiving yards and has five touchdown catches. Kendall Parham leads UAB with six touchdown catches and has 608 receiving yards. Jordan Smith leads the Blazers with eight sacks this season.

The New Orleans Bowl will be the first matchup between the schools.