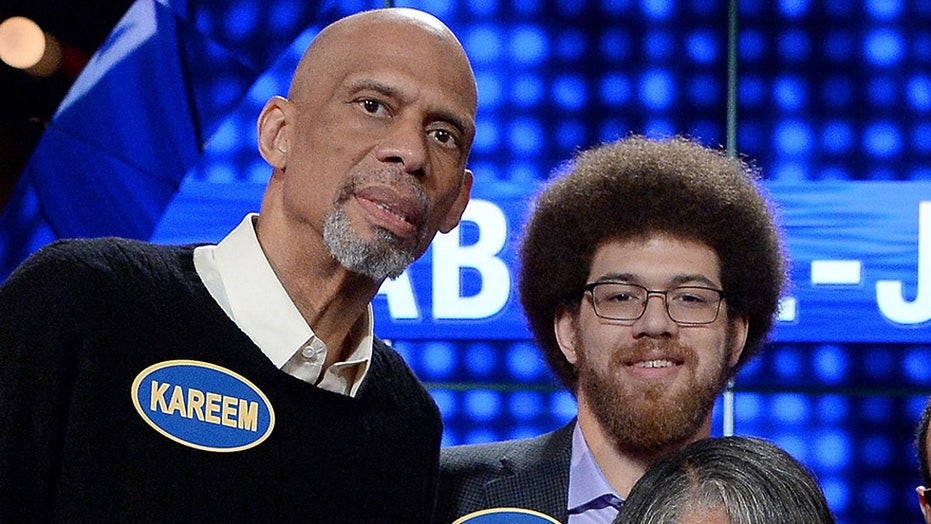 The son of legendary NBA player Kareem Abdul-Jabbar was reportedly arrested in California this week after allegedly stabbing his neighbor multiple times.

Adam Abdul Jabbar, 28, was arrested on one count of assault with a deadly weapon this week for a stabbing incident that took place in San Clemente Tuesday night, TMZ Sports reported, citing police.

According to the report, law enforcement responded to the area at around 10 p.m. where they found the suspect who was “arrested without incident.” A police spokesperson described the suspect as the “neighbor of the victim.”

The victim, who was not identified, reportedly transported himself to the hospital “with multiple non-life-threatening injuries.”

A booking sheet obtained by the outlet describes Abdul-Jabbar as 6-foot-7 and 180 pounds. Police told TMZ that he has since been released.

Abdul-Jabbar, the NBA’s leading scorer after 20 seasons, appeared on “Celebrity Family Feud” with his son in 2017.