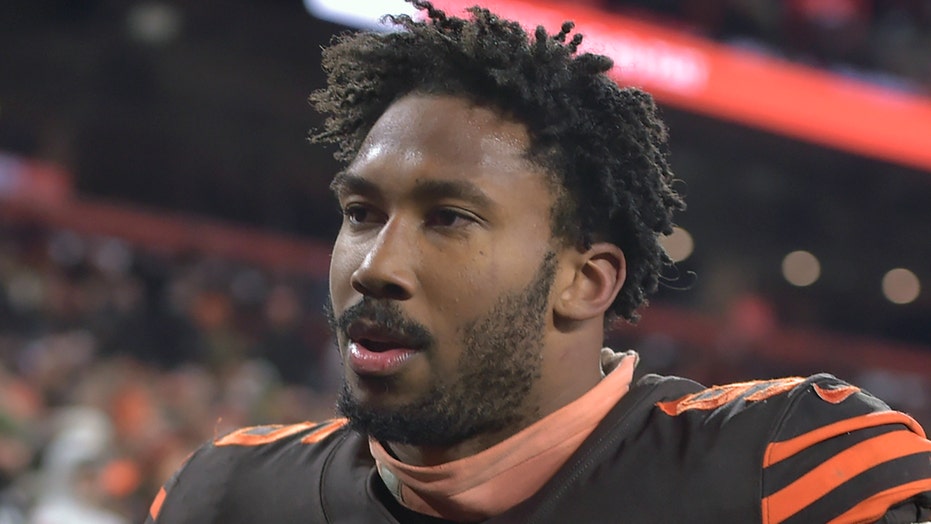 Myles Garrett’s brawl with Pittsburgh Steelers quarterback Mason Rudolph has not seen a ton of people defending the Cleveland Browns defensive end for hitting his opponent with his own helmet.

But Chicago Bears defensive lineman Akiem Hicks appeared to come out in support of Garrett in a tweet Friday, hours after the brawl ensued at FirstEnergy Stadium in Cleveland.

“If you don’t wanna get hit with your own helmet don’t run up,” Hicks wrote.

While Garrett has been repeatedly blasted for hitting Rudolph in the head, the Steelers quarterback also received some flak. Video appeared to show Rudolph grabbing at Garrett’s helmet on the ground after he was hit.

Garrett is expected to face a fine and suspension over the fight.