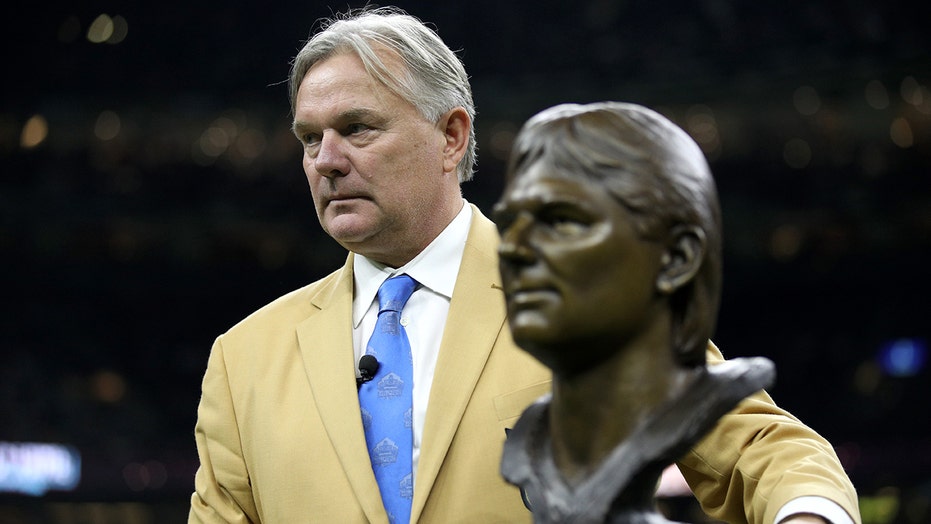 Andersen posted a photo of himself on Twitter waving a small American flag to celebrate the news.

“Honored to become a citizen of the greatest country on earth today, very proud to be an American,” Andersen wrote in a tweet.

Andersen was born in Copenhagen in 1960 and later landed a scholarship at Michigan State after impressing scouts during one season of high school football in the U.S.

He was selected first-team All-Pro five times and was sent to the Pro Bowl seven times. He’s also the second player who was exclusively a kicker to be inducted into the Hall of Fame.

According to Pro Football Talk, Andersen is also among nine foreign-born players to be inducted into the Pro Football Hall of Fame.