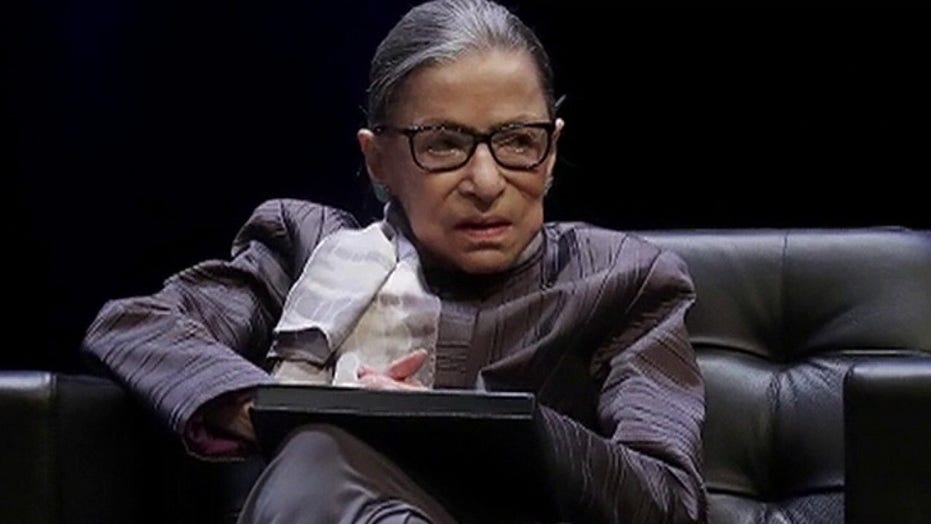 Megan Rapinoe was among the current and former professional athletes who remembered Supreme Court Justice Ruth Bader Ginsburg on Friday night in the wake of her death.

“This is devastating, an incalculable loss. We owe so much to RBG. Rest in Power Ruth Bader Ginsburg,” she tweeted.

On Instagram, she added: “Rest in Power RBG. We owe Justice Ruth Bader Ginsburg so much.

“We know what we have to do. There is only one way to honor this incredible woman. Fight. We must fight. With the relentlessness and ferocity of RBG.”

RUTH BADER GINSBURG MOURNED BY TOP US MILITARY OFFICER: 'A GREAT LOSS FOR THE COUNTRY'