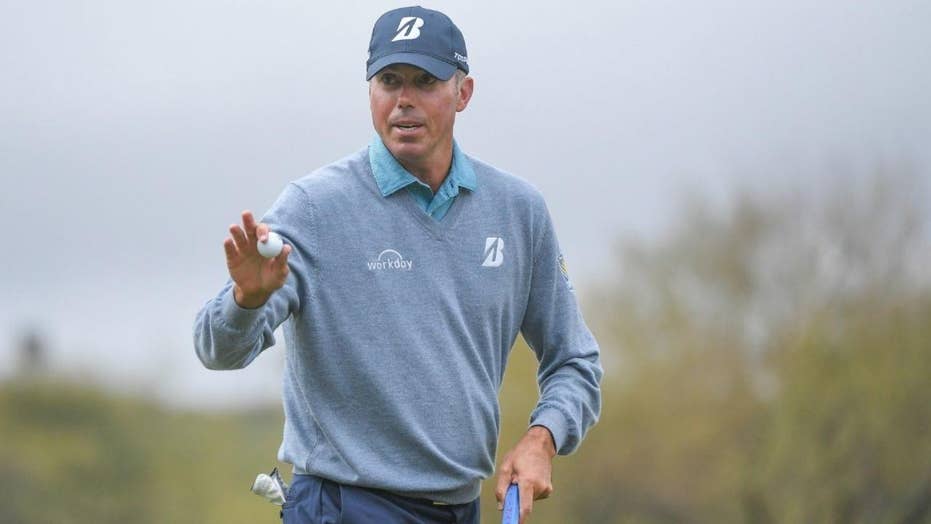 Pro golfer Matt Kuchar was forced to apologize on Friday and will fork out $50,000 to his caddie after he brushed off criticism that he paid him just $5,000 despite winning almost $1.3 million at the Mayakoba Golf Classic in November.

“This week, I made comments that were out of touch and insensitive, making a bad situation worse,” Kuchar said, adding that he will also make a donation to the tournament to be distributed to charities in the Cancun area.

“They made it seem like I was marginalizing David Ortiz and his financial situation, which was not my intention. I read them again and cringed. That is not who I am and not what I want to represent,” he continued.

“Golf is a game where we call penalties on ourselves,” Kuchar added. “I should have done that long ago and not let this situation escalate.”

“This week, I made comments that were out of touch and insensitive, making a bad situation worse. They made it seem like I was marginalizing David Ortiz and his financial situation, which was not my intention.”

“I ended up paying him $5,000 and I thought that was more than what we agreed upon,” Kuchar told golf.com. “I kind of think, if he had the chance to do it over again, same exact deal, that he’d say 'yes' again.”

The caddie later said that while he didn’t expect to get the 10 percent – around $125,000 – as full-time caddies do, he thought that his services were worth at least $50,000. He said he contacted the golfer’s agent about it, prompting them to offer him an additional $15,000. Ortiz refused the sum, saying it was unacceptable.

Kuchar also went on to suggest that Ortiz was encouraged by someone else to demand more money. “I was very clear and very upfront. And he said, ‘OK.’ He had the ability, with bonuses, to make up to $4,000,” Kuchar told the website.

“He was in agreement with those terms,” Kuchar said. “That’s where I struggle. I don’t know what happened. Someone must have said, ‘You need much more.’”