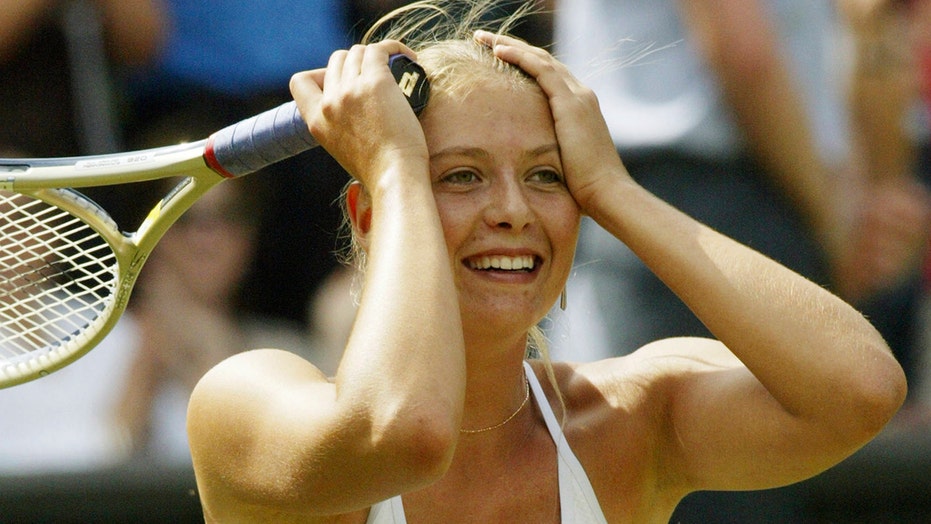 Maria Sharapova announced Wednesday she has retired from tennis.

Sharapova, 32, made the announcement in a lengthy essay published in Vanity Fair. She cited injuries as part of the reason why she is leaving the sport she’s had success in for several years.

“In giving my life to tennis, tennis gave me a life. I’ll miss it everyday. I’ll miss the training and my daily routine: Waking up at dawn, lacing my left shoe before my right, and closing the court’s gate before I hit my first ball of the day,” the Russian superstar wrote.

“I’ll miss my team, my coaches. I’ll miss the moments sitting with my father on the practice court bench. The handshakes – win or lose – and the athletes, whether they knew it or not, who pushed me to be my best.”

Sharapova said she’s ready to try to “scale another mountain.”

“Looking back now, I realize that tennis has been my mountain. My path has been filled with valleys and detours, but the views from its peak were incredible. After 28 years and five Grand Slam titles, though, I’m ready to scale another mountain — to compete on a different type of terrain.”

Among the things she said she is still looking forward to is being with her family and getting to choose her own workout routine.

In more than 800 matches, she finished with a 645-171 record, 36 WTA titles and four ITF titles. She was briefly suspended in 2016 for testing positive for a WADA banned substance and the organization determined she “bore some degree of fault” over it.

She returned to the court in 2017 and won the Tianjin Open ending her two-year title drought.

Nearly three years later, Sharapova is announcing she will step away from the court.