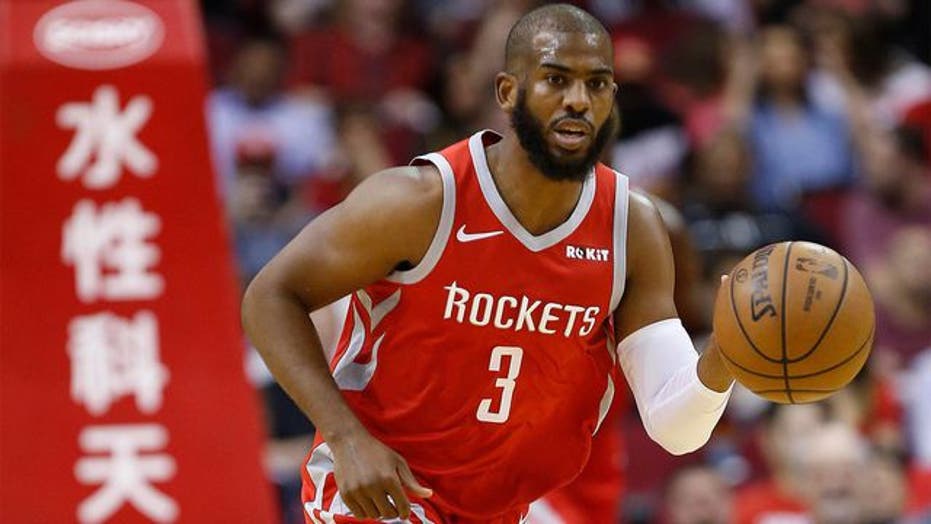 Police in North Carolina say someone killed a man who had been convicted as a teenager in the 2002 death of NBA star Chris Paul's grandfather.

The Winston-Salem Journal reports police say 31-year-old Dorrell Queshane Brayboy was found with stab wounds in his chest on Wednesday in a grocery store parking lot. Winston-Salem Police Lt. A.J. Santos says a search is underway for his assailant.

Brayboy was 15 when he and four other teenagers were charged in the death of 61-year-old Nathaniel Jones, who was found bound, gagged and beaten to death at his home. Brayboy served 12½ years in prison after he was convicted of second-degree murder in 2005.

Prosecutors said Jones was killed the day after Paul signed a letter of intent to play at Wake Forest University.