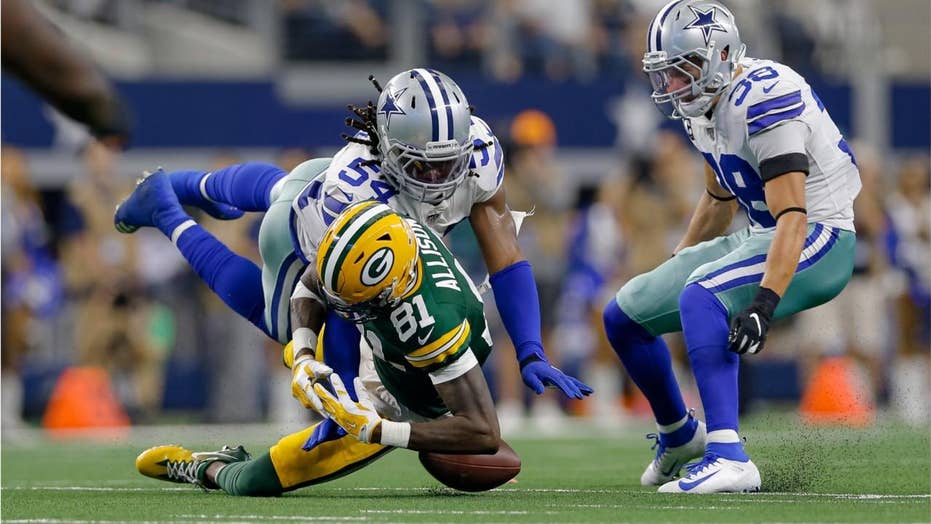 Criticism of NFL referees overshadowed the game between the Green Bay Packers and the Detroit Lions as players and even one Hall of Famer chimed in on the officiating.

An NFL executive said Tuesday that a second penalty for illegal hands to the face against Detroit Lions defensive end Trey Flowers should not have been thrown during a game against the Green Bay Packers.

Troy Vincent, the league’s vice president of football operations, made the remarks during a league meeting in Florida. Officiating in the Lions’ loss to the Packers on Monday night came under heavy scrutiny after the game with several players taking turns at bashing the referees.

Vincent said one particular foul against Flowers, which came in the fourth quarter with under two minutes left in the game, simply “wasn’t there,” according to Pro Football Talk. He added that it is not the kind of call you want to see referees make at that point in the game.

The penalty gave the Packers a first down and allowed the team to run the clock down to two seconds before allowing kicker Mason Crosby to make the game-winning field goal and give Green Bay the win.

Vincent said he planned to reach out to Lions owner Martha Ford and general manager Bob Quinn about the call.

Flowers was among those who spoke out against the refereeing after the game Monday night. According to ESPN, he explained to reporters exactly what he was doing.

“I actually changed the position of my hand, because it was to the chest initially,” Flowers said. “Which is right here. I was doing it all game. I didn't know that was a flag to the chest, so I could change it to [motioning somewhere else on his chest]. They called it again.”

Detroit was called for eight penalties for 50 yards.