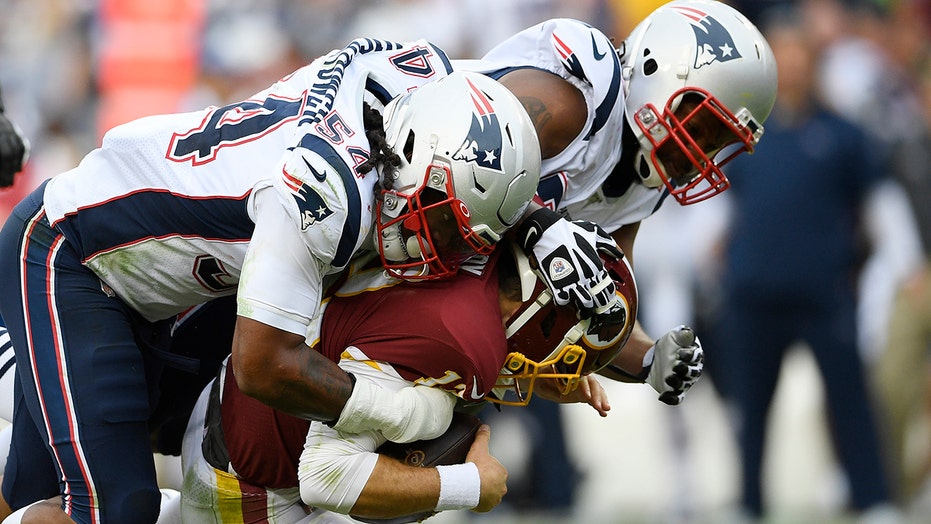 The New England Patriots on Tuesday suspended defensive lineman Michael Bennett for one game for conduct detrimental to the team after an outburst involving a member of the coaching staff.

Bennett detailed the incident to ESPN.

“On Friday, I had a philosophical disagreement with my position coach that has led to my suspension,” he said. “I apologize to my teammates for any distraction this may have caused.”

According to ESPN, Bennett had the “philosophical disagreement” with defensive line coach Bret Bielema. It’s unclear what the two parties disagreed about or how intense the situation got.

The Patriots were coming off a win over the New York Giants and did not have to play Sunday or Monday. Bennett played 11 of the team’s 50 defensive snaps in the win over the Giants.

Bennett has played in six games for the Patriots this season, only starting one of them. He has five total tackles and 2.5 sacks with the team this season.

New England acquired Bennett in a trade with the Philadelphia Eagles in March. In 16 games with the Eagles last season, he had 34 total tackles and nine sacks. He also forced two fumbles as well.

The Patriots are set to play the New York Jets on Monday night.