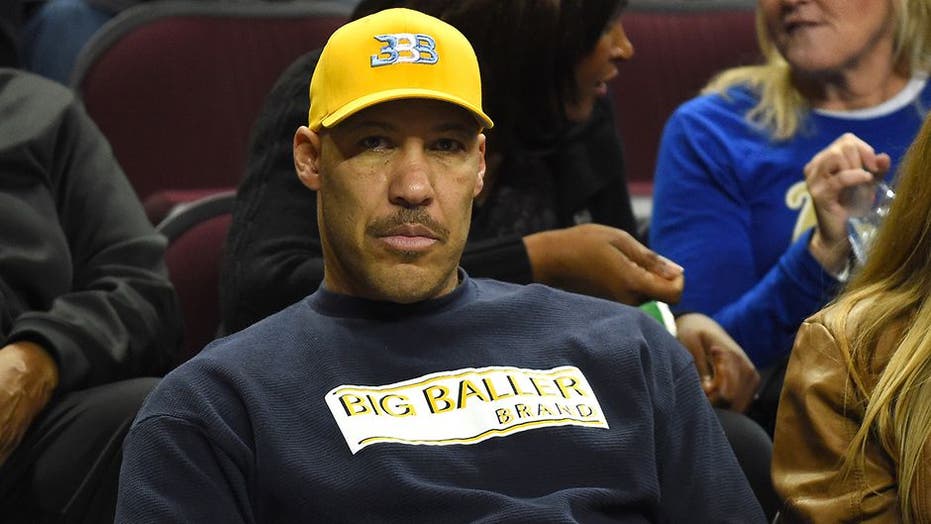 LaVar Ball condemned the Los Angeles Lakers after the team reportedly acquired Anthony Davis from the New Orleans Pelicans in a package that included his son, Lonzo.

LaVar Ball was at the Drew League in California on Saturday watching his son LaMelo play when he learned of the Lakers’ trade. He responded to the trade in an interview with ESPN’s Ohm Youngmisuk.

“I guarantee: Like I say again, it will be the worst move the Lakers ever did in their life and they will never win another championship. Guarantee it,” he said.

He added: “They're going to regret it. I'm going to have fun with it. Because I told you all, it was crashing down. Now [the Lakers] completely crashed, but at least my son got off the boat before the thing exploded. I gave them a chance. You can rewind it and go back. I said if you get the three Ball brothers, you can survive this. You let him go, oh, it's going to be a cold day in hell. Trust and believe that.”

LaVar, Lonzo and LiAngelo Ball were all watching LaMelo at the Drew League when word came down about the trade. Lonzo Ball declined to comment when asked about it.

Lonzo Ball, Brandon Ingram, Josh Hart and three first-round draft picks were sent to the Pelicans for Davis, according to ESPN.

LaVar Ball had told Colin Cowherd in an appearance on “The Herd” on June 5 that his son wasn’t going anywhere.

“That’s part of LA,” LaVar Ball said of the rumors surrounding Lonzo. “He’s one of the biggest things in LA so you gotta make him part of the trade process…Lonzo ain’t going nowhere.”

Days later, Lonzo Ball appears to be the next Pelicans guard and the Lakers are preparing for the next chapter of the purple and gold dynasty.