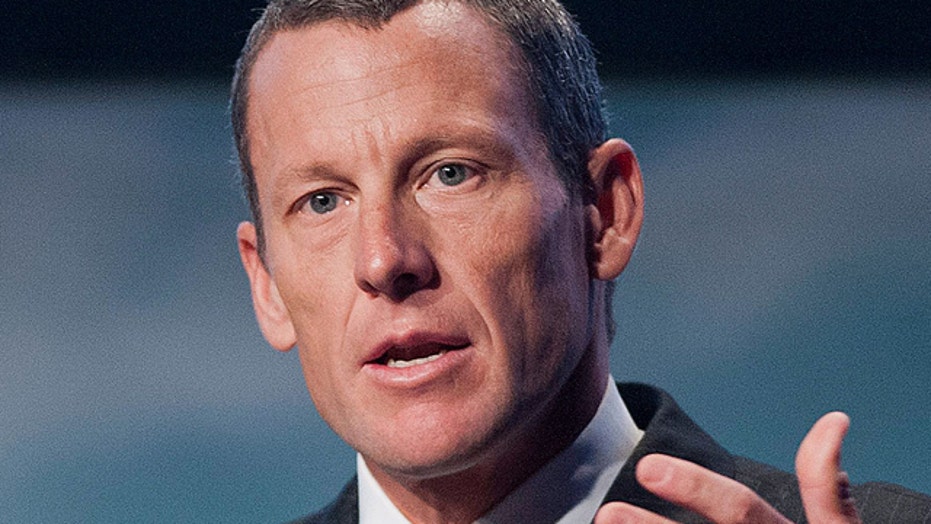 Lance Armstrong: I would dope again

Lance Armstrong, the cyclist who was banned from the sport for doping and had his seven Tour de France titles taken away, said in an interview Monday that, if given the chance, he would "probably do it again."

Armstrong, in the candid interview with the BBC, clarified that if he was racing in 2015, he would not cheat due to the sport's new culture. But he said 1995 was a different time when doping was "completely and totally pervasive."

"I would probably do it again," the 43-year-old said. "People don't like to hear that."

Perhaps Armstrong's image was as tarnished as much from his denials than from the doping itself. For years, he denied cheating until a sit-down interview with Oprah.

Armstrong said he is still living through the fallout from the scandal and said he now lives life at 10 mph, not 100. He also mentioned entering the public sphere again.

"Listen, of course I want to be out of timeout. What kid doesn't?" he said.