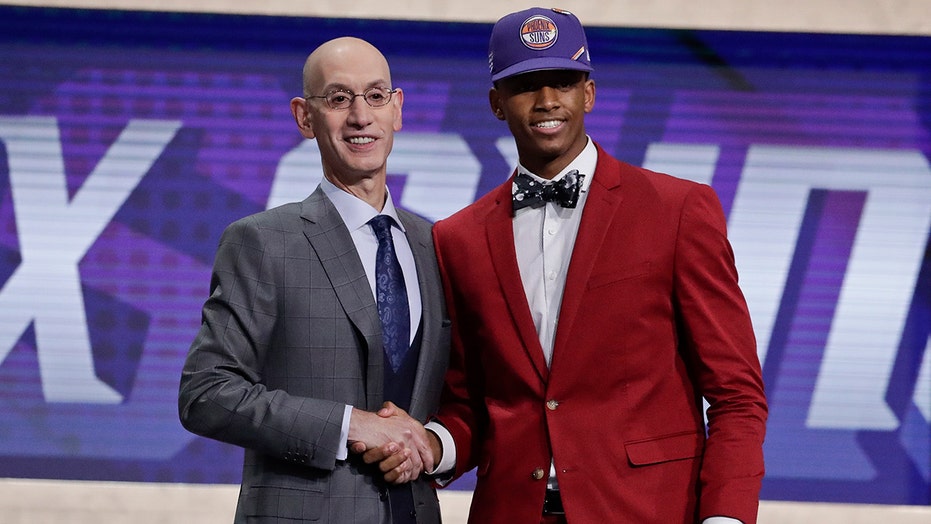 Jarrett Culver could have ended his night early.

He was chosen with the No. 6 pick in the NBA Draft by the Phoenix Suns – a pick that was included in a trade with the Minnesota Timberwolves – but it appeared he wanted to get a jumpstart on his training.

According to Yahoo Sports, Culver demanded before the start of the draft that his agents find him a gym so he could work out after the event was over. Meanwhile, it’s worth noting the draft ended late Thursday and was being held at the Barclays Center in Brooklyn, N.Y.

It's unclear whether Culver found the gym.

Culver was a highly touted prospect coming from the Red Raiders. He won the 2018-19 Big 12 Conference Player of the Year, averaging 18.5 points and 6.4 rebounds per game.

He was also named to the NCAA All-Tourney team. He helped the Red Raiders reach the national championship game. However, they came up short against the Virginia Cavaliers.