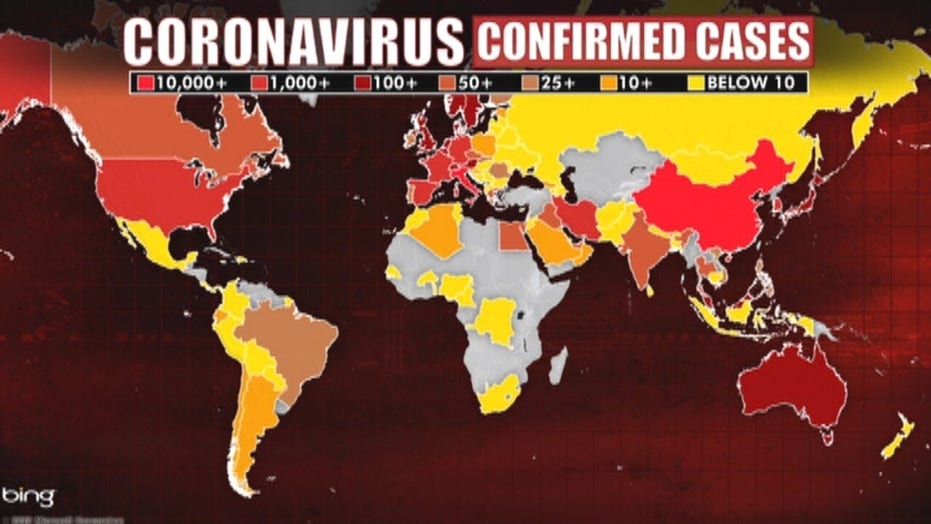 The World Health Organization has declared COVID-19 a global pandemic; reaction and analysis on 'Outnumbered.'

The Ivy League announced Wednesday that it has canceled all athletic events through the remainder of the academic year because of the coronavirus outbreak.

“With further developments in the outbreak of COVID-19, the Ivy League Presidents are announcing their unanimous decision to cancel all spring athletics practice and competition through the remainder of the academic year,” the organization said in a news release.

“Individual institutions will decide whether or not winter teams and student-athletes who have qualified for postseason play will participate.

“In accordance with the guidance of public health and medical professionals, several Ivy League institutions have announced that students will not return to campus after spring break, and classes will be held virtually during the semester. Given this situation, it is not feasible for practice and competition to continue.” 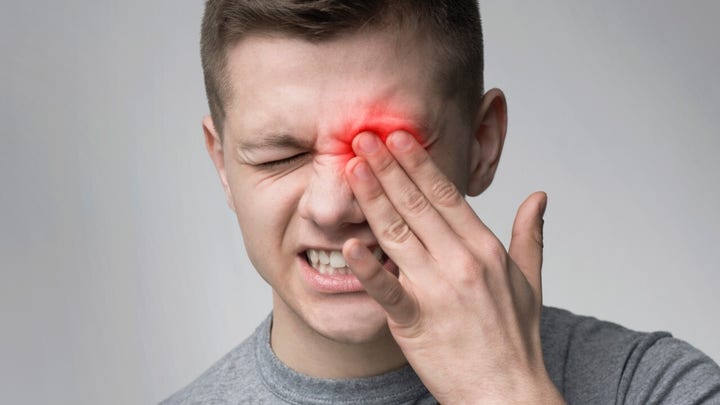 Harvard, who was in the ECAC men’s hockey quarterfinals, announced its series over the weekend against RPI was canceled.

Ivy League student-athletes have not been in favor of the conference’s decisions.

“Horrible, horrible, horrible decision and total disregard for the players and teams that have put their hearts into this season,” he tweeted. “This is wrong on so many levels and the @IvyLeague should do its due diligence to find a better solution. Everyone knows the risks of playing!”

“To have to tell kids their seasons and their careers are over, while lacrosse teams are going off to play games and wrestlers are going to nationals,” Donohue told the Philadelphia Inquirer. "If you’re letting Yale go to the NCAA tournament — if they’d said across the board, we’re shutting down all sports, you’d understand.”