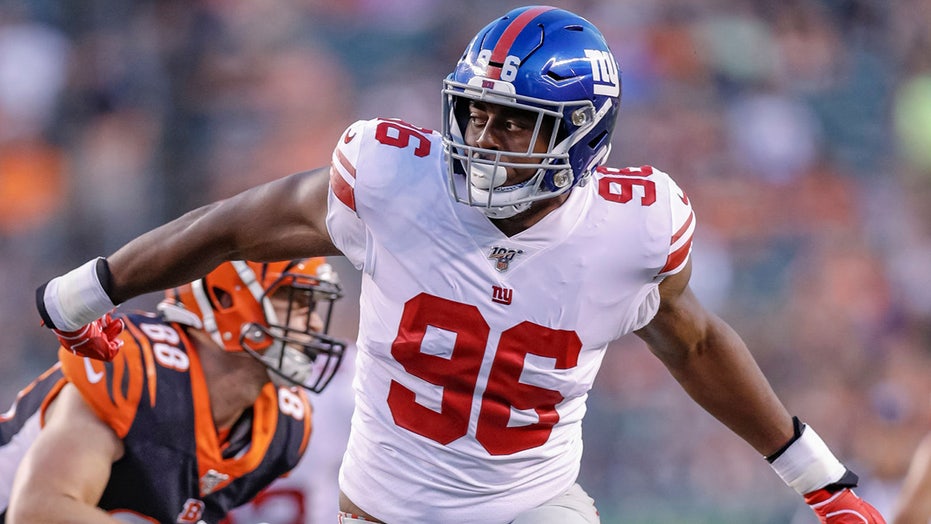 Martin presented Matt Gray, a volunteer assistant coach for Park Ridge High School in New Jersey who has Down syndrome, tickets to this season's Super Bowl LIV in Miami.

Gray received the tickets Friday at halftime of his team’s game. He also posed for some photos at midfield.

“He's just an unbelievable asset to our team,” Park Ridge coach Tom Curry Jr. told the Bergen Record. “He just keeps things loose and the kids love him and we love him. It's a really special moment for him. You couldn't have picked a better kid.”

“Best of luck to you MattyIce! A pleasure being able to be a part of your #SuperBowlSurprise!”

Gray, who attended Park Ridge, helped out with the football, wrestling and lacrosse teams as a student. He also ran cross country.

Gray is a huge Giants fan, but because the team and school officials call him “Matty Ice,” he also roots for Atlanta Falcons quarterback Matt Ryan.