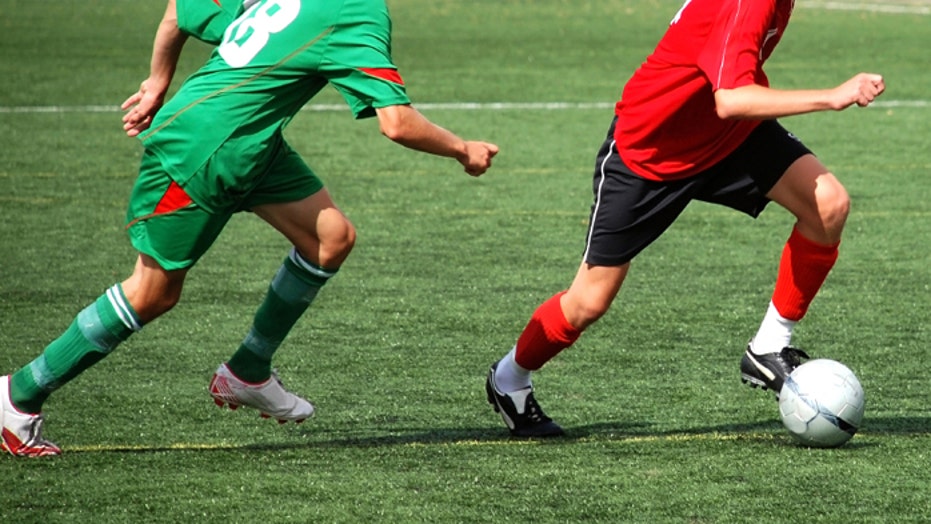 An amateur German soccer club taking proper precautions over fears of contracting the coronavirus was blown out during their match 37-0 on Sunday.

SG Ripdorf/Molzen II faced off against SV Holdenstedt II over the weekend. The two clubs are a part of Germany’s 11th soccer tier. The match came into question when Holdenstedt players had been in contact with a player in their previous match who contracted the coronavirus, GOAL.com reported.

Ripdorf players had urged the match be called off but their calls were rejected. The club decided to take the proper precautions during the match and essentially watched the game from a safe distance while Holdenstedt players scored goal after goal.

Holdenstedt’s first team had their match postponed because of fears of contracting the disease.

“Several players on our second team told us that they would like to avoid contact with SV Holdenstedt players to be safe,” Ripdorf president Patrik Ristow told German media after the match. “Also because the 14 day incubation period had not yet finished. The Holdenstedt first-team game was canceled, the second team game, unfortunately, was not.

LIONEL MESSI SAYS HE IS STAYING WITH BARCELONA THIS SEASON

“The coaching staff and club directors are responsible for the team and, naturally, accept the situation in today's world. To contain possible chains of infections, this should be in everybody's interests. At the same time, as a club, we have to be careful not to incur unnecessary punishments for not showing up during his difficult corona period. That would make the financial situation of the club even worse. So we are in a bind.”

“None of our players had contact with the Eddelstorf player [who tested positive]. I said hello to him, but like others, I also volunteered to be tested,” he said. “According to the health department, half of the team didn't even have to go for a test.”