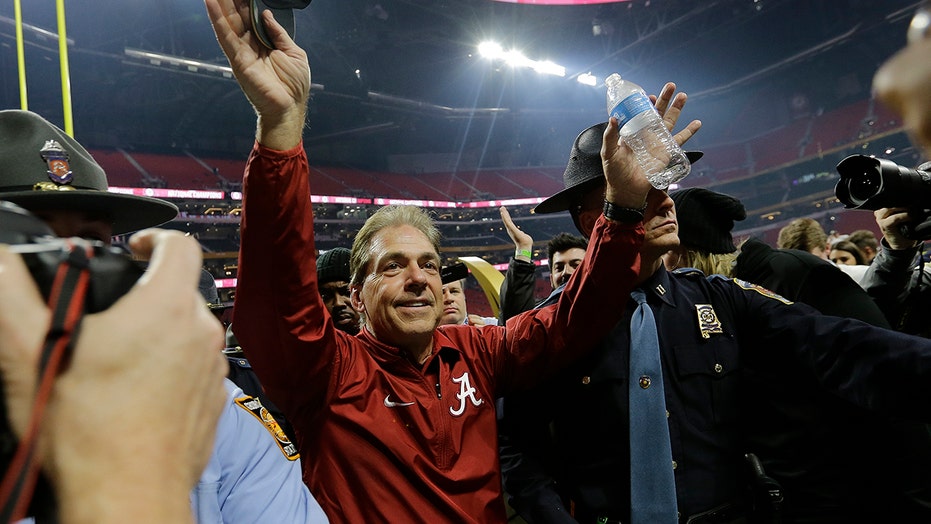 Legendary college football coach Nick Saban has an opinion that is out of this realm.

Saban, who is preparing the Alabama Crimson Tide for another national championship run, mentioned Wednesday that he’s a “Game of Thrones” fan and had a prediction as to who will sit on the Iron Throne.

“I love it. It had to come to this — somebody's going to win, somebody's going to lose. That's the way it always goes. Everybody's probably got somebody that they're rooting for, which is how it goes, too. So, it'll be interesting to see how it winds up,” Saban said on the JOX Round Table podcast, according to CBS Sports.

Saban went on to say he believes Jon Snow will be the ruler of the Seven Kingdoms when it is all said and done.

“I think, some kind of way, Jon Snow is going to wiggle his way in there, even though he won't try,” Saban said. “It'll just end up that way.”

Saban and the Crimson Tide are looking to bounce back from a loss to Clemson in the national championship.