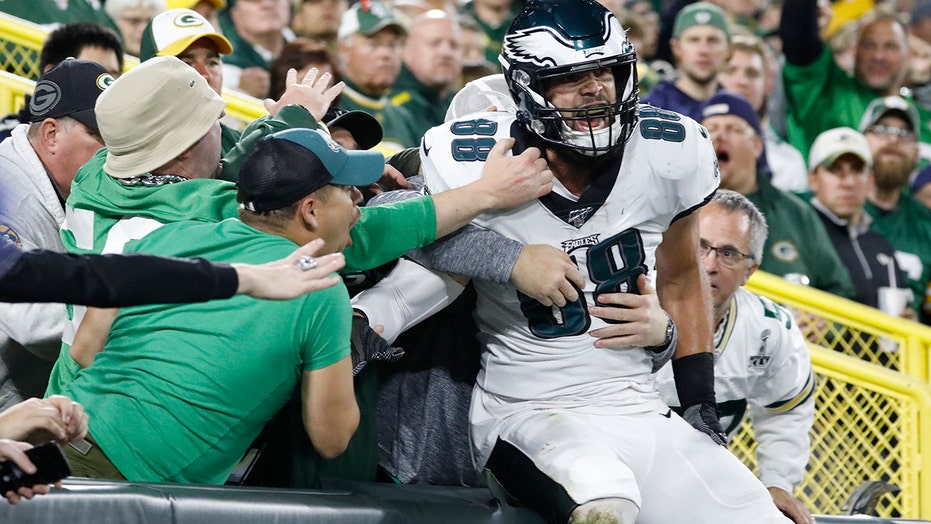 Kyle Douglas Hadala, 29, of Sarasota, Fla., was arrested and charged with misdemeanor simple assault, Aberdeen police said. Authorities didn’t name the victim, but the Argus Leader reported that the details of the incident line up with the report of Goedert getting sucker-punched while he was at dinner with his family.

“It was discovered that an adult male had been punched in the face. The male was transported to Avera St. Luke's Hospital (in Aberdeen) where he was treated and released,” police said in a news release.

Goedert was taken to the hospital for further evaluation, but he appeared to be fine, and he didn’t suffer any injuries from the altercation.

Goedert, a Britton, S.D., native who played college football at South Dakota State, is entering his third season with the Eagles, and in 2019 he had the best season of his career. Goedert came down with a career-high 58 receptions for 607 receiving yards and five touchdowns.